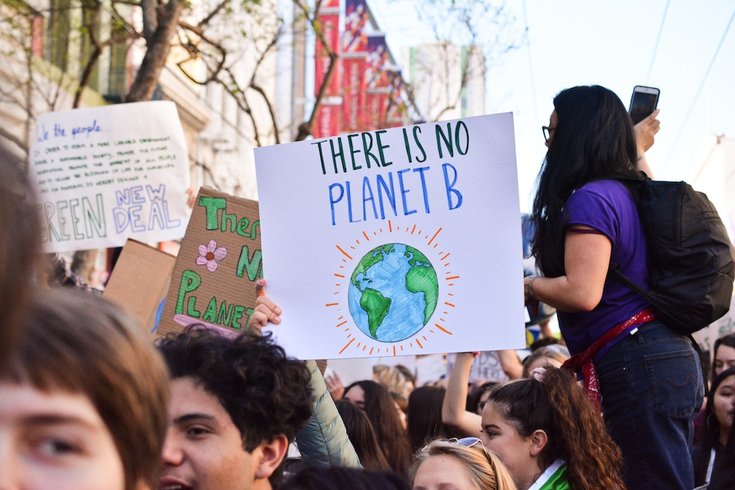 Concerns of the public health implications continue in the climate change debate.

Dozens of health organizations and groups — 74 in total, including the American Medical Association and the American Heart Association — issued a collective call to action on Monday. Their statement covers the public health impacts of climate change and  involves 10 primary actions that they believe need to be taken.

“Climate change is one of the greatest threats to health America has ever faced — it is a true public health emergency,” the call to action begins.

This statement comes ahead this week's first Democratic primary debate for the 2020 presidential election and, according to the Associated Press, serves as a “push for a series of consensus commitments to combat climate change."

RELATED READ: Ebola soon to be deemed an international emergency, WHO says

The medical groups are forming a united front to encourage presidential candidates to “meet and strengthen U.S. commitments” outlined in the 2015 United Nations climate agreement, The Hill reported.

“The health, safety and well-being of millions of people in the U.S. have already been harmed by human-caused climate change, and health risks in the future are dire without urgent action to fight climate change,” the groups wrote in their climate agenda.

Health experts do not suggest an “outright ban on the oil and gas extraction technique known as hydraulic fracturing,” but rather recommends a “transition rapidly away from the use of coal, oil and natural gas to clean, safe, and renewable energy and energy efficiency."