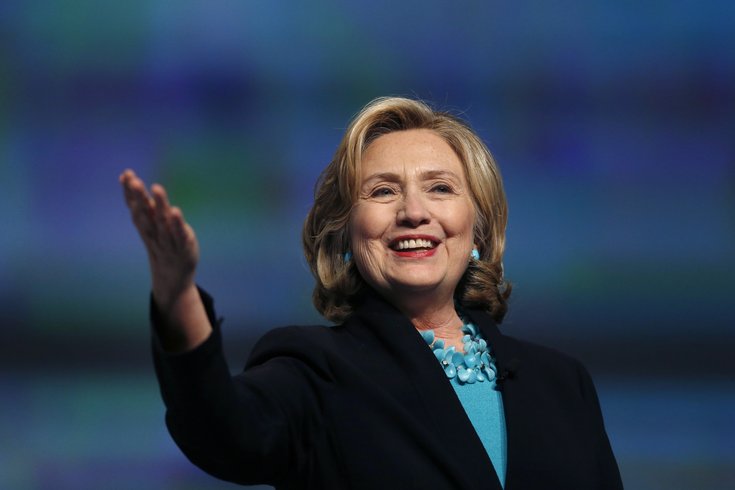 Hillary Clinton will discuss the violent protests in Baltimore and call for reform in the U.S. justice system, including the use of body cameras by police across the country, in a speech in New York on Wednesday, according to her presidential campaign.

Clinton, the Democratic front-runner in the 2016 race for the White House, will urge an end to the "era of mass incarceration," and propose pursuing alternative punishments for low-level offenders, the campaign said in a statement.

She will call for "every police department in the country to have body cameras to improve transparency and accountability in order to protect those on both sides of the lens," it said.

Clinton will also address the violence in Baltimore, where shops were looted and buildings were burned to the ground in rioting on Monday that erupted after the funeral of a 25-year-old black man who died after suffering injuries in police custody.

“It is heartbreaking ... the tragic death of another young, African-American man, the injuries to police officers, the burning of people’s homes and small businesses," Clinton told a New York fundraiser on Tuesday.

"We have to restore order and security, but then we have to take a hard look as to what we need to do to reform our system,” she added, according to a Wall Street Journal reporter’s account circulated to the media.

The campaign statement said Clinton would discuss "the hard truth and fundamental unfairness in our country that today African-American men are far more likely to be stopped and searched by police, charged with crimes and sentenced to longer prison terms."

Requiring police to wear body cameras has been one of the issues in the debate over policing tactics following the killing of black men by white officers in Ferguson, Missouri, and New York last year.

Other presidential candidates, including Republican Senator Rand Paul of Kentucky, have also called for measures to reform the criminal justice system.

Clinton's speech on Wednesday is the keynote address at the 18th Annual David N. Dinkins Leadership and Public Policy Forum at Columbia University.