Affair allegedly occurred back in 2008 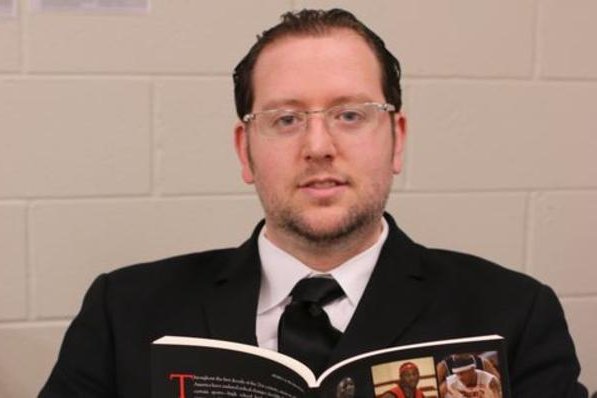 A Chester County Student is accused of having a sexual relationship with one of his students, 6 ABC reports.

Coatesville Area Senior High School English teacher Mark Hostutler reportedly provided alcohol to one of his female students at his home and had sex with her in 2008 on 4 separate occasions. The victim said 3 of the incidents occurred at Hostutler's house, while one occurred at his parents house.

The student reported the incident on January 14th of this year. Hostutler is 35-years-old, and the student was 17-years-old during the time of the incidents.

The Coatesville Area School District is starting the process to suspend Hostutler with the intent to fire him, and he is currently free on $20,000 bail. He is being charged with corruption of minors and endangering the welfare of children.