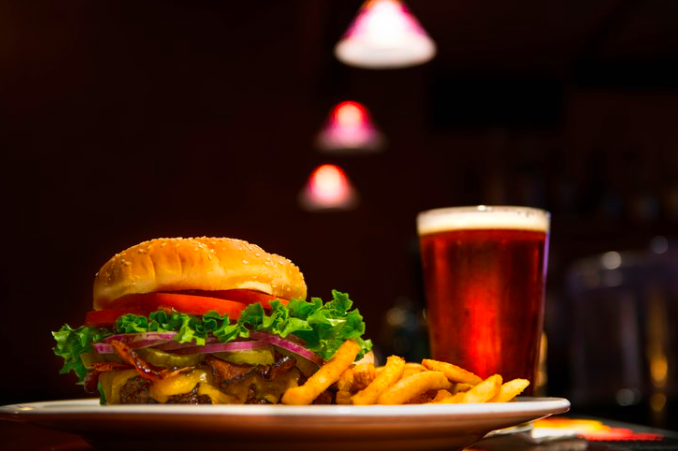 Male college freshmen tend gain more than twice as much weight as their female counterparts, according to a new study. One reason why? Male participants drank about twice as much alcohol as women.

Rising high school graduates are warned each year to beware of the notorious "freshman 15," but new research suggests men have a bigger problem packing on pounds in college than women.

A study published recently in the journal PLOS One looked at the body changes of 301 men and women over the course of their freshman years.

Findings from the study revealed that men gained an average of 8.4 pounds, while women added approximately four pounds.

"Males also had greater absolute increases in waist circumference, waist to hip ratio, fat mass and lean mass than females, but when fat mass was expressed as a percent of total weight gained, females gained more fat than males," the researchers said.

Much of the weight gain in both sexes was attributed to a higher intake of familiar fatty culprits during the stressful early days of college. Study participants reported eating more donuts, cakes, fried chicken, beer and liquor over the course of the year. The men consumed nearly twice as much alcohol as women and had a greater reduction in vegetable intake.

The researchers suggested that the environment on colleges campus, where 72 percent of the study participants lived, may be a factor in making poor dietary choices as students adjust to having complete control over what they eat.

"Future research should focus on mitigating these adverse changes particularly during times of stress through the development of effective sex-specific interventions targeted at improving dietary habits and nutritional knowledge, as well as mitigating adverse body composition changes as students transition into university life," the study concluded.