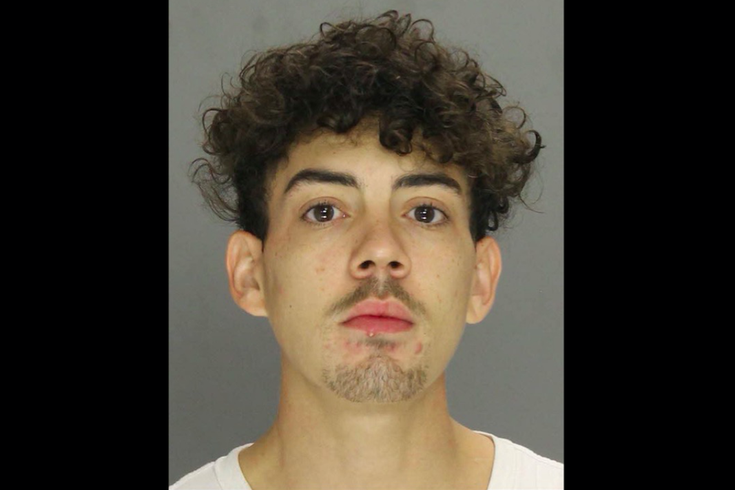 Lemar Jowell King, 24, was arrested at his home in the 700 block of Clifton Avenue on Wednesday afternoon. Police who responded to the residence found the front door had been barricaded.

King, who had failed to appear in court for the narcotics offense, refused to answer the door, according to prosecutors.

Authorities forced access into the home and arrested King on the spot. As they escorted him out of the apartment, they allegedly found four suspected bombs along with matches on a table just inside the front door.

A bomb squad and members of the Bureau of Alcohol, Tobacco & Firearms determined that the suspicious devices contained a clear flammable liquid and had wicks attached to them.

King is charged with possessing weapons of mass destruction, risking a catastrophe and related offenses.

“In this case, the defendant, Lemar King, put his surrounding community and officers in serious danger through the creation of four volatile, flammable homemade incendiary devices which could have caused bodily harm and even death if ignited,” Delaware County District Attorney Katayoun M. Copeland, said.

King is being held at the George W. Hill Correctional Facility after failing to post bail.