Effectiveness of colonoscopies called into question, but doctors say people should not avoid screening

A new study suggests the procedure does not reduce the risk of dying from colorectal cancer, but scientists say more evidence is needed to change guidelines 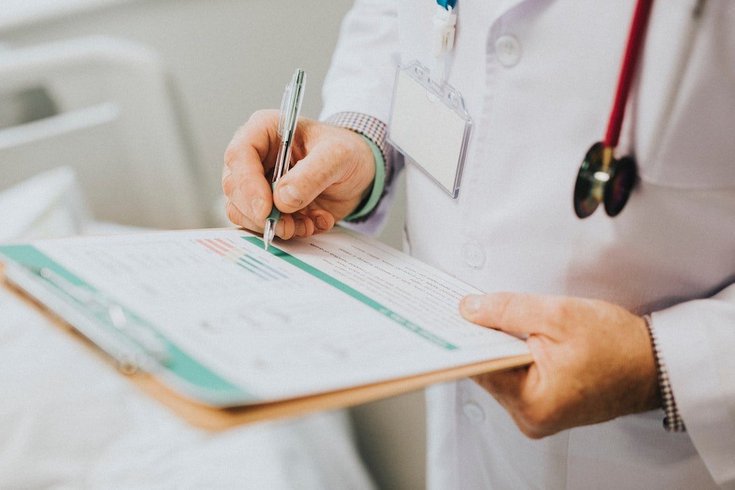 Colonoscopies do not significantly reduce the risk of dying from colorectal cancer, a study in the New England Journal of Medicine finds. But scientists stress that more evidence is needed to change screening guidelines in the United States.

Colonoscopies are considered the gold standard for colorectal cancer screening, but a new study suggests that their effectiveness has been overestimated.

About 15 million colonoscopies are performed in the U.S. each year. And the U.S. Preventive Services Task Force now recommends people begin screenings at age 45 – 5 years earlier than the previous recommendation – due to the rising number of colorectal cancer cases in younger adults.

Colorectal cancer is the second leading cause of cancer death in the U.S. The American Cancer Society estimates that it will cause 53,580 deaths this year. There will be 106,180 new colon cancer cases and 44,850 new rectal cancer cases.

Though doctors have called the findings of the latest study surprising, they have said they do not warrant a change to current recommendations at this time.

"Changes are rarely made to cancer screening recommendations based on one study," said Dr. Seth Rubin, medical director of Main Line Health and a family physician. "This is a well-done study, but all studies have some limitations."

The latest research is considered a landmark study because it's the first to do a head-to-head comparison between colonoscopies and no cancer screening.

Scientists found that a group of participants invited to get a colonoscopy were only 18% less likely to be diagnosed with colorectal cancer. Their risk of dying from colorectal cancer was 0.28% – compared to a 0.31% risk among a separate group that only received usual care.

The 84,585 participants were followed for 10 years after being enrolled in the study. The researchers said they are planning to follow them for another five years to see whether colonoscopies provide better benefits long-term.

Dr. Michael Bretthauer, study author and a gastroenterologist at the University of Oslo in Norway, called the results disappointing, but told CNN that he is committed to following the science.

"So I think we have to embrace it," Bretthauer said. "And we may have oversold the message for the last 10 years or so, and we have to wind it back a little."

Rubin said the findings shouldn't deter people from getting screened for colorectal cancer, noting that more evidence is needed to change guidelines. He noted the limitations of the latest study.

Only 42% of the people invited to get screened had a colonoscopy. So among the participants who underwent the procedure – about 12,000 people among more than 28,000 invited for screening – the risk of colorectal cancer diagnosis was cut by 31%. And the risk of dying from colorectal cancer was reduced by 50%.

Though these are better numbers, they are still lower than what previous studies have estimated. However, earlier research relied on observational studies that looked back in time to determine how often colorectal cancer was diagnosed in people who received colonoscopies compared to those who did not. These types of studies can be subjected to bias, unlike randomized controlled trials.

Another potential limitation is that the study only included people from Poland, Norway and Sweden. Rubin said the uptake in colonoscopies varies in different communities. In the United States, it is more broadly recommended than in other countries.

He said it is not enough for patients simply to be invited to be screened. The number of people that get screened – and get it done as frequently as their risk warrants – is most important. Some people with a higher risk need to be tested more frequently than every 10 years, he said.

"The value of colorectal cancer screening depends on the age of the patient population, their risk for disease, and their personal values regarding whether they want the information and what they will do with it," Rubin said.

"The typical recommendation for a patient of average risk is to have a colonoscopy or a get a fecal immunochemical or FIT test."

The FIT test checks for the presence of blood or cancer cells in a stool sample. Some people also may be eligible for a flexible sigmoidoscopy, which looks at the lower part of the colon, or a CT-colonography, a computed tomography scan that checks for abnormal growths in the colon and rectum.

"Many forms of colon cancer screening including colonoscopy are effective," Dr. David S. Weinberg, chair of the Department of Medicine at Fox Chase Cancer Center wrote, in an email. "All patients should pursue screening in some form. The testing method is less important than screening participation."

According to data from the U.S. Centers for Disease Control and Prevention, about 1 in 5 U.S. adults ages 50 to 75 have never been screened for colorectal cancer.