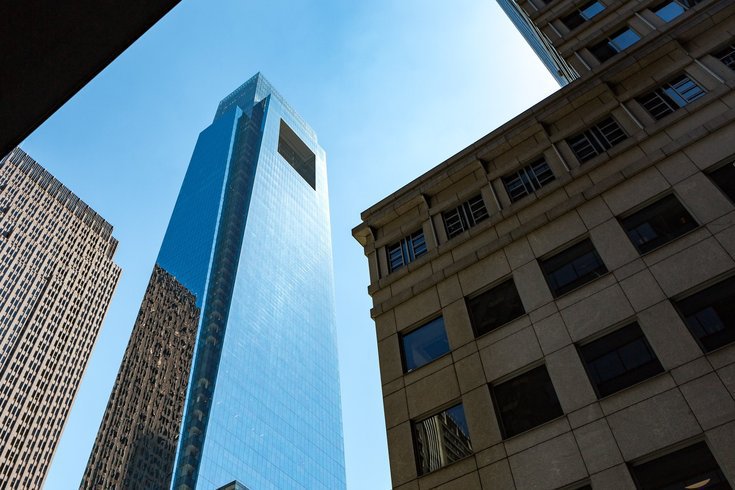 Comcast donated $916,000 during the 2020 election cycle to the 147 Republicans who objected to the Electoral College results. In response to the U.S. Capitol riot, the Philadelphia-based company has suspended additional contributions.

Though some companies have halted all political contributions, Comcast is among those specifically targeting the Republican objectors. The Philadelphia-based company released a statement Monday saying its action is a response to the "violence we witnessed at the U.S. Capitol last week."

"At this crucial time, our focus needs to be on working together for the good of the entire nation," the statement said. "Consistent with this view, we will suspend all of our political contributions to those elected officials who voted against certification of the Electoral College votes, which will give us the opportunity to review our political giving policies and practices."

Comcast's political action committee donated $916,000 to the 147 Republican objectors during the 2020 election cycle — the seventh highest of any PAC, according to an analysis from the Center for Responsive Politics.

Overall, Comcast donated more than $2.5 million to political candidates during the last two years. Of that, 54% went to Republicans and 46% went to Democrats.

Comcast declined to comment when PhillyVoice asked how long its suspension will last and whether the company plans to divert funds elsewhere during the hiatus.

Among the other companies penalizing the objectors: Amazon, AT&T, Blue Cross Blue Shield, Dow, General Electric, Goldman Sachs, Mastercard and Verizon. Many other companies, including Facebook and Microsoft, are suspending contributions to all political candidates, Bloomberg reported.

Other companies, including Bank of America, General Motors and FedEx, stopped short of suspending all campaign contributions, saying they will evaluate donations on a case-by-case basis.

These companies collectively donate millions of dollars each year to politicians through employee-funded PACs.

This mass-exodus of funds marks corporate America's response to the election falsehoods peddled by President Donald Trump and other Republicans. Those claims prompted the deadly insurrection at the U.S. Capitol.

"These corporations are doing something very new, and something that could potentially alienate an important base for them," Craig Holdman, a government affairs lobbyist for Public Citizen, a money-in-politics group, told the Washington Post. "I've never heard of this happening before."

Though many companies have not stated the lengths of their suspensions, JPMorgan Chase is planning at least a six-month suspension, CNBC reported.

Still, some political experts expect the suspensions to be short-lived.

"The vast majority of these guys will be back at the table," a former White House official told the Post. "When they see policies that threaten their businesses, they'll have to be."

Sheila Krumholz, executive director at the Center for Responsible Politics, said there's nothing preventing the companies from sending donations to Republican-controlled Super PACs, which are not required to disclose their donors. Those Super PACs can then direct the funding to any candidates they choose.

The 147 Republican objectors — 139 House members and eight senators — each voted to reject the Electoral College results from at least one state. They included eight Congressmen from Pennsylvania and one from New Jersey.

The certification process was interrupted by the rioters who stormed the Capitol, but lawmakers reconvened to ratify the results.