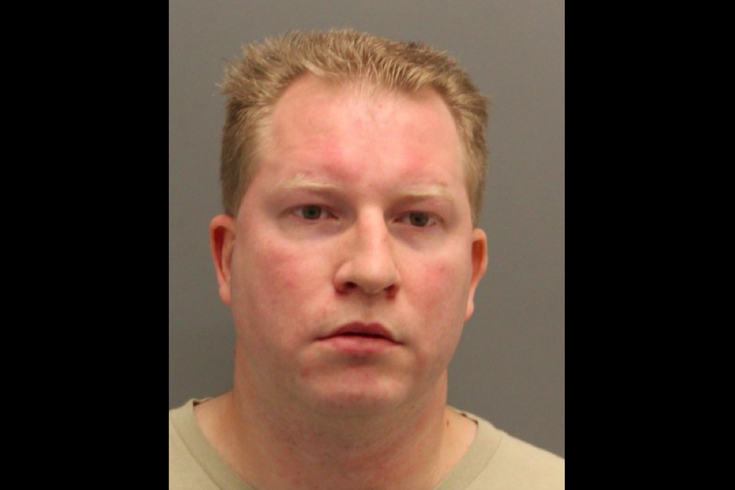 An Air Force reservist stationed at Dover Air Force Base was charged Wednesday in the alleged rape of a 14-year-old girl who became impregnated after her involvement in an ongoing sexual relationship with the suspect.

Byron P. White, 34, of Camden, Wyoming, was charged with third-degree rape and continuous sexual abuse of a child following an investigation that began last December.

A Division of Family Services hotline received a report indicating that a 14-year-old girl had reported allegations of sexual abuse by an adult male. Further investigation confirmed that the victim was pregnant and had allegedly been involved in a sexual relationship with White since May of 2017.

Authorities said the incidents took place at White's residence in the 3000 block of Henry Cowgill Road.

White is being held at James T. Vaughn Correctional Center on $200,000 secured bond