Does taking acetaminophen while pregnant increase chances of a child having ADHD and autism? 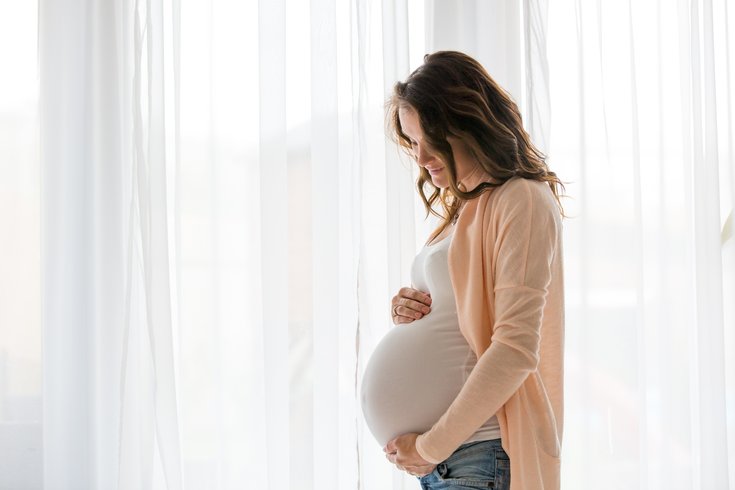 A recent study provides evidence that moms who take acetaminophen during pregnancy may increase the odds that their children will have attention deficit/hyperactivity disorder or autism.

The new data was published in the journal JAMA Psychiatry.

Past studies have raised concerns, linking acetaminophen an increased risk of a child developing asthma, ADHD and autism. This latest study focused on a woman's use of acetaminophen – the active ingredient in the pain-reliever Tylenol – at the end of pregnancy.

To determine the odds, researchers tested the umbilical cord blood for acetaminophen and two of its byproducts, then followed the children's development for almost 10 years.

What they found was when an expecting mother takes this medication close to the time of her child's birth, her child's chances of having these two conditions more than doubled, with the strongest link found to ADHD.

The study included almost 1,000 children, more than were half boys. According to the data collected, almost 26% of them had ADHD, nearly 7% were diagnosed with autism, and 4% had both developmental disorders. Close to 33% didn't have any development issues.

Senior study author Dr. Xiaobin Wang, director of the Center on the Early Life Origins of Disease at Johns Hopkins University's Bloomberg School of Public Health, told US News & World Report "that prenatal acetaminophen use is consistently associated with an increased risk of developmental disabilities, including ADHD and possibly (autism)."

Wang and her colleagues, however, emphasized that a direct cause-and-effect link still has not been established.

The current FDA statement is that there still is not enough research to change their existing recommendations on acetaminophen use in pregnancy (about 70% of pregnant American women use it), but that pregnant women should always discuss any medications, even over-the-counter drugs, with their doctor before taking.

The FDA added that not treating fever or pain is never the answer and could lead to health complications for both the mother and her unborn child.

So what does all this mean? For now, consult with your doctor about all the potential benefits and risks associated with taking pain relievers during pregnancy and only use as recommended.