By Allie Miller
PhillyVoice Staff
Concerts Drive In
from 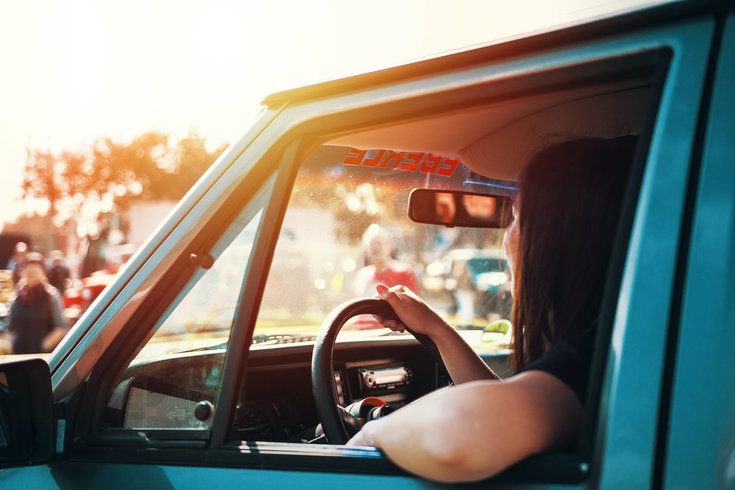 A series of drive-in concerts will be hosted by local Point Entertainment and People's Light, an organization located in Malvern, Chester County.

Another set of drive-in concerts is underway in the Philadelphia area, adding to the popularity of local in-car entertainment amid the pandemic.

The latest summer 2020 drive-in concert series is taking place in nearby Malvern, Chester County. Concerts began in June and are expected to run through August.

Local concert promoter Point Entertainment partnered with Malvern organization People's Light to host the events in the parking lot of the nonprofit theater.

The events are designed for groups of five or less people within the same "social bubble" to enjoy together. Parking spaces come with a "home space," in which parties can set up lawn chairs. Face masks and six feet of social distancing are required when people are outside their designated area.

The first show in June had about 50 cars arrive to see The Big Takeover, a reggae band from New York. Following that show, an official six week series was launched.

Our first drive-in concert brought music, community & socially-distanced dancing back to campus – so we’re keeping it going! Link in bio for tickets to our outdoor summer concert series, kicking off this Saturday ☀️🎵 Tickets are limited and extensive health protocol will remain in place so that everyone can safely enjoy the music. Find all the details on our site. #livemusic #peopleslight #malvernpa #phillymusic

Jeffrey Gaines and Valentina Sounds are the next group of acts set to take the stage. Their show is scheduled for Saturday and is already sold out.

Following their show, The John Byrne Band is performing on Aug. 1 at 6:30 p.m. The group performs folk-rock inspired by the Irish music of frontman John Byrne, who is a Dublin native.

Dates for additional drive-in concerts are listed below.

Acts for these dates have not yet been announced but will be later this month.

Groups who purchase tickets ahead of time online also can pre-order food from the restaurant attached to People's Light called The Farmhouse. Food will be delivered to cars during the concert.