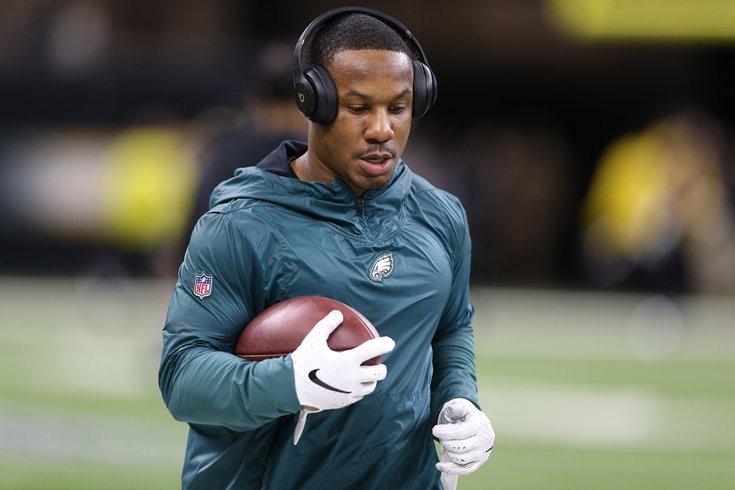 The Philadelphia Eagles announced that they have once again signed running back Darren Sproles to a one-year deal.

In each of the last two seasons, Sproles has missed a big chunk of time. In 2017, he simultaneously tore his ACL and broke his arm on the same play, costing him 13 regular season games, plus the Eagles' playoff run. In 2018, after going through rehab from that ACL tear, Sproles was "day-to-day" for about three months with a hamstring injury, missing 10 games.

The Eagles' depth chart at running back now looks like this, I suppose:

There's maybe an argument that Sproles could continue to serve as a leader in the locker room. On the field, he is good in pass protection, but at 36 years of age, he does not have the juice as a runner that he once did. He also hasn't had a punt return of 15 yards or longer over the last two seasons, albeit on just 11 opportunities.

To be determined if this is an indication that Corey Clement, the only proven receiving threat out of the backfield is still hampered by a serious knee injury suffered last season.