Search efforts extended through the weekend to find the victim 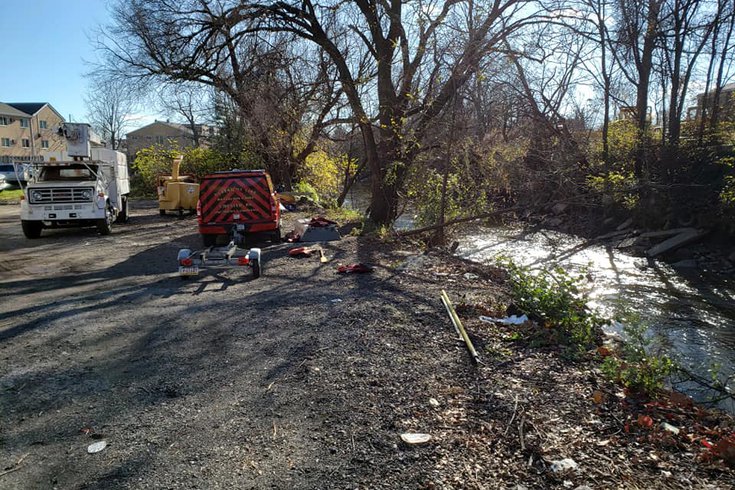 Search crews scoured Ridley Creek in the area of Eddystone, Delaware County over the weekend to find an 18-year-old man who fell into the water Saturday night. The victim's body was recovered Monday morning, Dec. 7, 2020.

The body of an 18-year-old man was recovered Monday morning from Ridley Creek in Delaware County, ending a two-day search for the missing teenager.

Chester Police confirmed Monday afternoon that the the victim was found near the banks of the creek behind an apartment complex in Eddystone, according to CBS3.

The identity of the victim was not immediately known.

A family member reportedly said the man suffered from a seizure before he fell into the creek on Saturday night.

Police, fire and EMS agencies responded to the scene Saturday and continued their search efforts through the weekend.

Police have not yet released any additional details about the incident.