Are eggs healthy? New study warns against eating too many 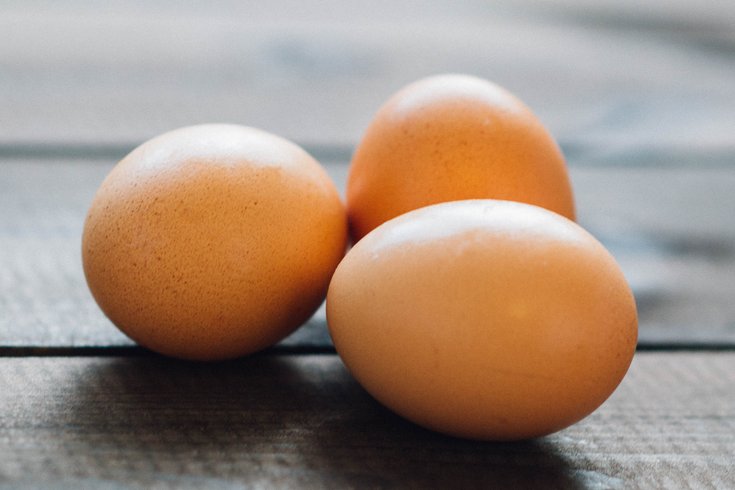 Are eggs good for you? The question has been asked many times over the years, often drawing different responses.

The new guidelines, issued three years ago, seemingly left eggs in the clear, given that their yolks are high in cholesterol, but low in saturated fats.

But new research suggests people might want to watch the number of eggs they eat each week. The study, published Friday in the Journal of the American Medical Association, linked eating eggs to a higher risk of cardiovascular disease and death.

"This suggests limiting foods rich in dietary cholesterol, such as eggs, may be important to consider when choosing a healthy eating pattern," Zhong said.

The human body creates blood cholesterol, which is needed to make hormones and digest fatty foods, according to the U.S. Centers for Disease and Control. Dietary cholesterol is found in animal products, including meat, poultry, eggs and seafood.