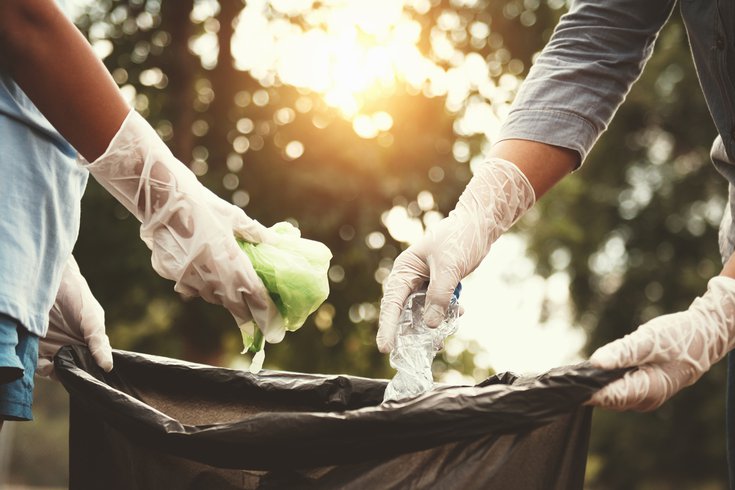 New research from Thomas Jefferson University suggests that building meaningful connections with patients is the best way for caregivers to challenge their biases and assumptions of people living in poverty – not through volunteering experiences.

Volunteer experiences in impoverished communities are sometimes used by nursing schools to help students better understand the barriers some of their patients face and build empathy.

Those efforts may be ineffective.

New research from Thomas Jefferson University suggests that experiencing poverty personally or through volunteer work is not enough to overcome assumptions and biases.

Nursing school curriculums commonly include a so-called "windshield survey," in which students drive through areas with high rates of poverty, observing from behind the windshield.

"But students often bring their biases with them on the drive and take them back home, unchallenged," said study author Karen Alexander, a registered nurse at Jefferson Health.

The surveys are only sometimes followed by discussion and reflection, she said.

"We should be trained, as nurses, to empathize with our patients and ultimately to help close the gap in health disparities," Alexander said.

According to a 2018 Philadelphia Health Department report, health disparities attributed to poverty and social factors – like the environment and healthy food access – continue to be a big problem in the city.

"What surprised us at first was that personal experience with poverty didn't necessarily yield higher empathy scores," Alexander said."In fact, the scores were the same as average. What was more surprising was that those students who had interacted with poverty through volunteer experiences had lower empathy scores than the remainder of the cohort."

Their research suggests that while service learning is central to a lot of medical and nursing-school pedagogy, it may not be enough to build empathy. In some cases, it may further entrench pre-existing biases.

More self-reflection through journaling and peer discussion guided by a nurse educator are needed to help the students process their experiences, Alexander said..

Many times a student will realize his or her biases during journaling. But it sometimes takes a peer to question it, Alexander said.

"Group discussion, when there is a shared trust, can help students open up to the idea that there is more than one experience of poverty and homelessness," Alexander told PhillyVoice in an interview. "It's important for students to be able to see themselves in their patients. To think, 'that could be me or someone I know.' It's hard to get to that position in the absence of a meaningful relationship."

Building relationships with people who have had different life experiences – and seeing them come up against structural barriers – can change they way people perceive them, Alexander said. Volunteer clinics like Best Foot Forward Philly, which addresses the podiatric needs of Philly's homeless population, facilitate these meaningful connections.

"Empathy is so important because it acknowledges a person's experience and improves communication and patient engagement," Alexander said.

The study was published March 5 in the Journal of Nursing Education.