The companies added warnings to his messages on Monday night 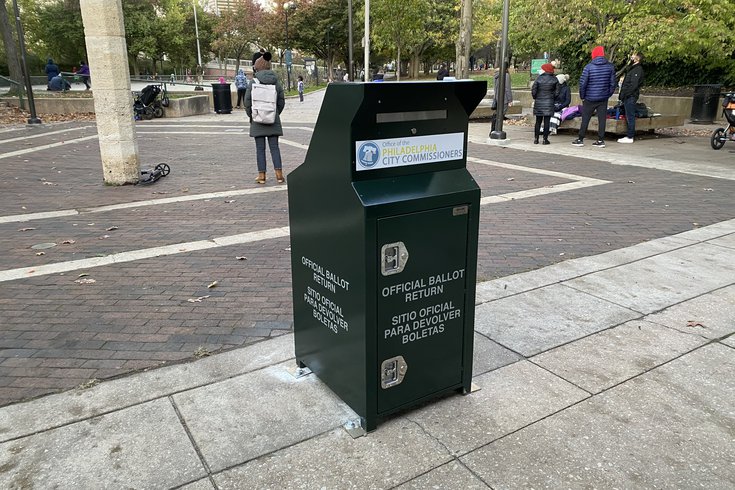 Facebook and Twitter both flagged posts from President Donald Trump that were posted Monday night for "misleading" or "disputed" information. The posts discussed a U.S. Supreme Court ruling on vote-by-mail ballot counting in Pennsylvania.

The companies both added a warning to his messages about a U.S. Supreme Court ruling on the counting of Pennsylvania mail-in ballots.

A split ruling from late October allows Pennsylvania to count ballots received up to three days after Election Day.

In messages posted Monday night, Trump called the ruling "a VERY dangerous one," and said it would "allow rampant and unchecked cheating and will undermine our entire systems of laws."

The social media companies said the reason for the fact-checking was due to misleading content, and asserted the trustworthiness of the vote-by-mail system in Pennsylvania and the U.S. ahead of Election Day on Tuesday.

The Supreme Court decision on voting in Pennsylvania is a VERY dangerous one. It will allow rampant and unchecked cheating and will undermine our entire systems of laws. It will also induce violence in the streets. Something must be done!

On Twitter, users aren't able to see Trump's tweet without first reading a warning from the company.

On Facebook, users are greeted with a similar fact-checking on Trump's post. Users are able to see his message but it is accompanied by a statement in bold from Facebook attached below the post.

"Both voting by mail and voting in person have a long history of trustworthiness in the US. Voter fraud is extremely rare across voting methods," Facebook's statement reads.

Facebook also attached a link to their Voting Information Center.

This is not the first time that Trump's posts appeared with warnings during the 2020 election cycle. Twitter has included several warning labels on Trump's tweets for violating the platform's rules.

Pennsylvania is one of several key battleground states that is being closely watched as votes begin to be counted Tuesday.