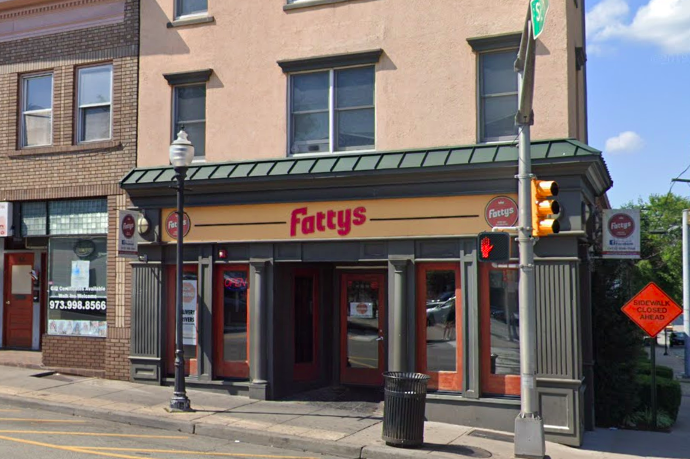 A New Jersey man allegedly threatened to kill employees at Fattys restaurant in North Jersey after he was denied service for refusing to wear a face mask.

A customer who refused to wear a mask at a Morristown, New Jersey, restaurant, allegedly attacked the restaurant's manager and threatened to kill workers Wednesday night.

Jose Canales, 21, became "disrespectful" when Fattys' manager Mauri Colin asked him to leave the restaurant because he was not wearing a mask – a violation of state COVID-19 orders, according to Morristown police. At that point, Colin said he told Canales that his order was cancelled and refunded.

Canales then allegedly punched Colin over the counter, pulled a small knife and threatened to kill other restaurant employees. He then threw the knife and one of the restaurant's iPads at the workers, but did not harm anyone, police said.

The manager chased Canales out of the restaurant and police arrested him. Colin suffered a bruised hand during the altercation. Canales sustained a forehead cut and was transported to Morristown Medical Center for evaluation.