FDA vows to ramp up oversight of vitamins, dietary supplements

Among the initiatives: a rapid-response tool to alert the public of unsafe products 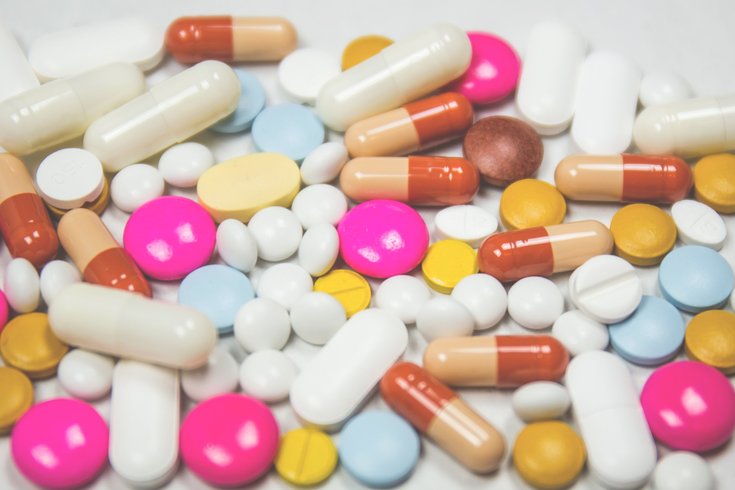 One of the major arguments about vitamins and dietary supplements is that they’re unregulated, so you really don’t know what exactly you’re consuming. Well, the U.S. Food and Drug Administration said Monday it is taking new action against dietary supplement companies.

The action includes sending warning letters to companies that claim, without proof, their products can prevent or treat Alzheimer's, diabetes or cancer, according to CNN.

The FDA does not review dietary supplements before they hit the market, but can intervene when products are deemed unsafe or carry false, misleading or unproven claims about their health benefits under the Dietary Supplement Health and Education Act, established 25 years ago. The agency believes false claims can cause real harm when people forgo approved treatments that have been proven safe and effective.

On Monday, the FDA sent 12 warning letters and five online advisory letters to companies marketing their products illegally as Alzheimer's treatments. In recent months, the agency has also gone after a number of other products, including male enhancement supplements and those claiming to treat opioid addiction.

“One of my top goals is ensuring that we achieve the right balance between preserving consumers’ access to lawful supplements, while still upholding our solemn obligation to protect the public from unsafe and unlawful products, and holding accountable those actors who are unable or unwilling to comply with the requirements of the law,” Gottlieb said.