Conspiracy netted $5 million, according to indictment 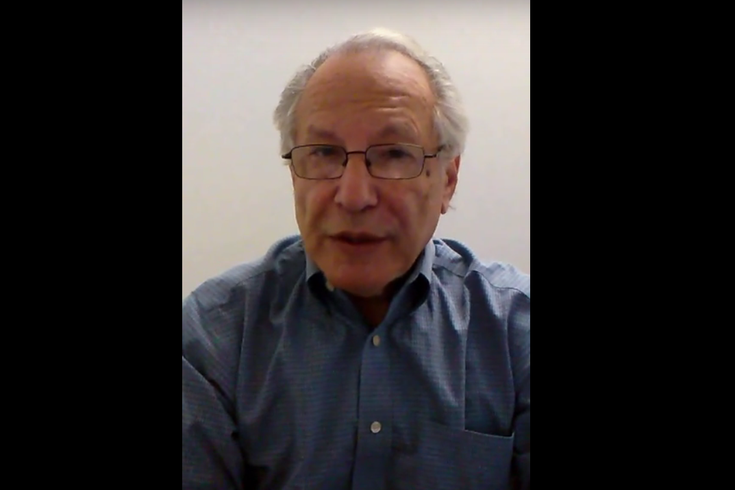 A group of Philadelphia doctors is accused of exchanging commonly abused painkillers for cash payments, according to an indictment.

The U.S. Attorney's Office said Wednesday that three people have been charged in the alleged conspiracy: Dr. Alan Summers, 78, of Ambler; Dr. Azad Khan, 63, of Villanova; and Dr. Keyhosrow Parsia, 79, of Ridley Park.

Summers ran a "medical clinic" on South Broad Street called the National Association for Substance Abuse-Prevention & Treatment (NASAPT), where he and other doctors he employed — including Khan and Parsia — sold prescriptions for Suboxone and Klonopin for cash, federal authorities allege.

Summers would assist his customers, which oftentimes meant dealers and addicts, in providing false information to health insurance companies so that their prescriptions would be covered, authorities said.

The sales from the operation allegedly netted more than $5 million.

“These doctors capitalized on the addiction epidemic that is typically responsible for numerous deaths across our region,” said special agent Gary Tuggle.

During an investigation, undercover agents, who were healthy, posed as customers. They attended the clinic, were diagnosed with opioid dependency and other anxiety disorders and allegedly received "massive" doses of Suboxone and Klonopin, according to the indictment.

A Change.org petition that dates back to at least three years ago calls for the removal of Summers' clinic, citing concerns from local families.

Summers' LinkedIn page says he taught at the University of Pennsylvania and Temple University before beginning a career in medicine.