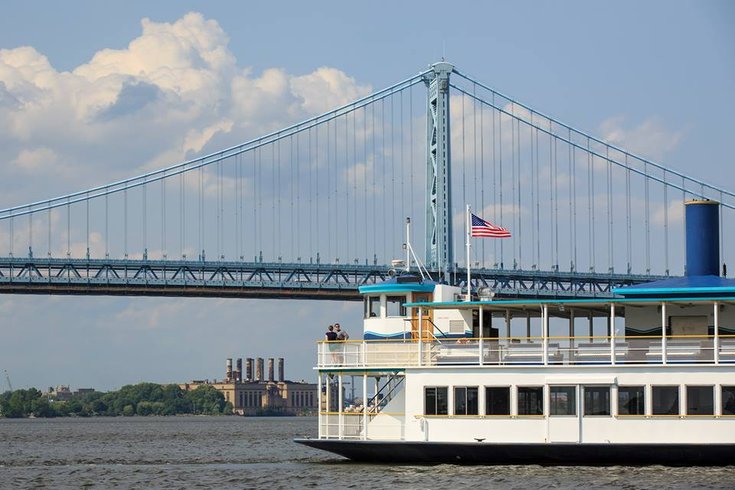 The Delaware River Waterfront Corporation has released plans for ferry transportation to Thursday's "Camden Rising" concert at BB&T Pavilion on the Camden Waterfront.

The RiverLink Ferry leaves from 211 South Columbus Blvd, next to Independence Seaport Museum , and docks next to the Adventure Aquarium. From there, it's about an eight-minute walk to the venue where Lady Gaga, Lenny Kravitz and DJ Jazzy Jeff will perform in conjunction with the Democratic National Convention.

Doors at the BB&T Pavilion will open at 11 a.m. and the concert begins at 1 p.m., just hours before Hillary Clinton is expected to accept the Democratic nomination for president of the United States.

Frequently Asked Questions about the RiverLink Ferry can be found here.