Fishtown named one of the 'coolest hipster' neighborhoods in the country

These days, 'cool' is synonymous with 'beer' 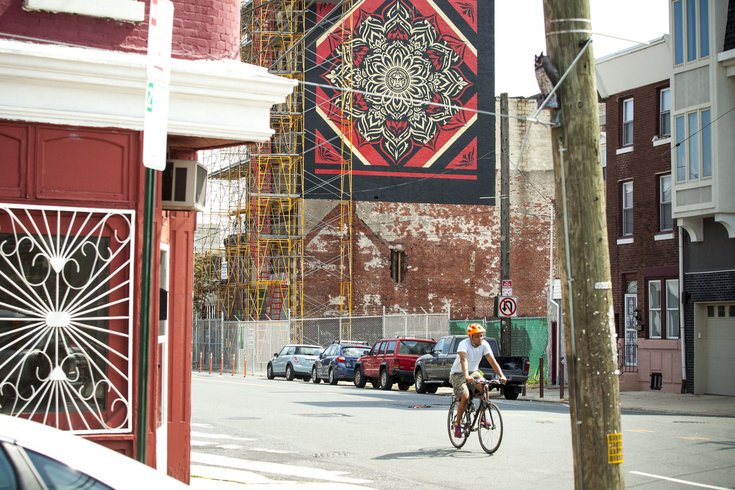 It’s no secret that Fishtown and Northern Liberties are two of the most rapidly gentrifying sections of Philadelphia. Back in 2014, the pair were likened to Brooklyn’s Williamsburg and Bushwick. And just a handful of months ago, NoLibs was ranked one of the nation’s Top 20 neighborhoods impacted by gentrification.

Now a list compiled by TripAdvisor designates Fishtown as one of the 14 “coolest hipster neighborhoods” in the country — gussied-up code words for rapidly gentrifying neighborhoods.

The online travel site mentions the city’s growing craft beer scene, a handful of restaurants and cafes, and… more beer. Basically the entire description of why Fishtown is cool is beer: the words “beer,” “bar," “brewery”and “tavern” are used seven times in the seven-line take on the neighborhood. Apparently, if you’re not a big drinker, you’re not cool — or, rather, you’re not Fishtown-cool.

Of course, when craft breweries start popping up, there are usually other things at play. Here are a few examples, from a 2016 Pew Charitable Trusts report on the city’s neighborhoods, of how Fishtown has changed, demographically, in the past couple of decades:

• The percentage of residents in professional occupations in Fishtown increased from 30 percent in 2000 to 52 percent in 2014.

• The share of residents with at least a bachelor’s degree more than tripled in one Fishtown tract and more than doubled in the other.

• Home prices started to rise in the middle of the past decade and, as was the case in many gentrified neighborhoods, did not decline during the Great Recession.

These aren't inherently bad things, of course, but they're worth attention. Another example of Fishtown's changes, if you're interested: the battle over the future of St. Laurentius Church.

As far as the rest of the list is concerned, an unsurprising majority of the neighborhoods on TripAdvisor’s list are located in big cities — Houston, New Orleans, Atlanta — but one unlikely entry is Boise’s North End neighborhood.

A neighborhood in Philadelphia’s western counterpart, Pittsburgh, also landed on the list. Lawrenceville, situated along the Allegheny River, bears plenty of the same traits as Fishtown, according to TripAdvisor: beer, eating, and beer.

What do you think? If you had to name the coolest neighborhood, would Fishtown come to mind?