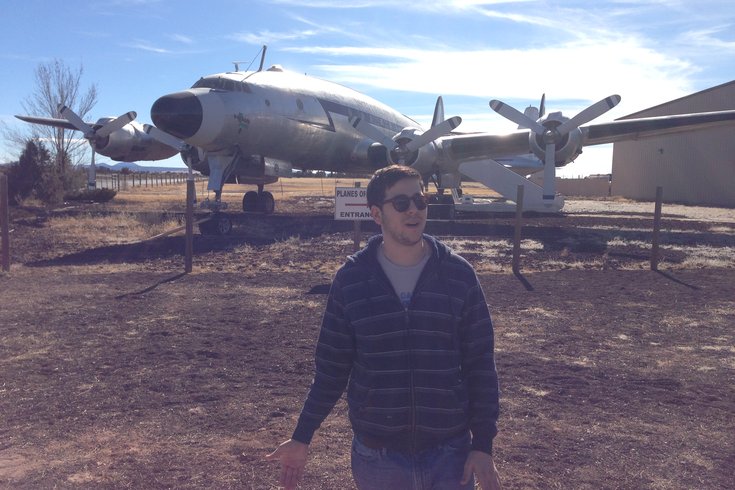 Andrew Antar is co-founder of Philadelphia startup Hearo.fm, a marketplace for indie music.

A classical violinist since age 4 and the son of an entrepreneur, mixing his passion for music and family-inherited business instincts felt like a no-brainer for Andrew Antar.

Alongside his brother Brian Antar, he founded Kensington-based Hearo.fm in June 2010 as a marketplace for indie music -- one that aims to please both the listener and the artist. Its profile-based setup and ability to search for artists by location makes it easier for listeners to discover local music, and the site's download service -- which also has a streaming function -- only takes a 10 percent commission from each music download, adding incentive for indie artists. Despite recent openness to change, Apple's iTunes store is still known to take as much as a 30 percent cut from audio downloads.

Put simply, Hearo.fm aims to be a solution for listeners who can only do so much combing through YouTube or SoundCloud for local talent, and for artists who continue to feel gypped by big-league music services. It currently houses 4,000 unique musicians.

Below, a chat with Antar about founding Hearo.fm, what Philly indie artists are stocking his playlist right now and why a city is only as strong as its music.

Where did the idea for Hearo.fm come from?

I started this thing at Brown [University] called Musicians@Brown where I collected musicians' musical information via a Google form and shared the answers with everyone who filled it out. It was a very active Google spreadsheet that musicians used to form bands, find session musicians and network with friends. This was the seed of a larger idea to build a real social network around this concept. Coincidentally, my brother was producing beats and looking for a better way to sell them direct-to-fans without going through labels and distributors. The two ideas together became Hearo.fm. 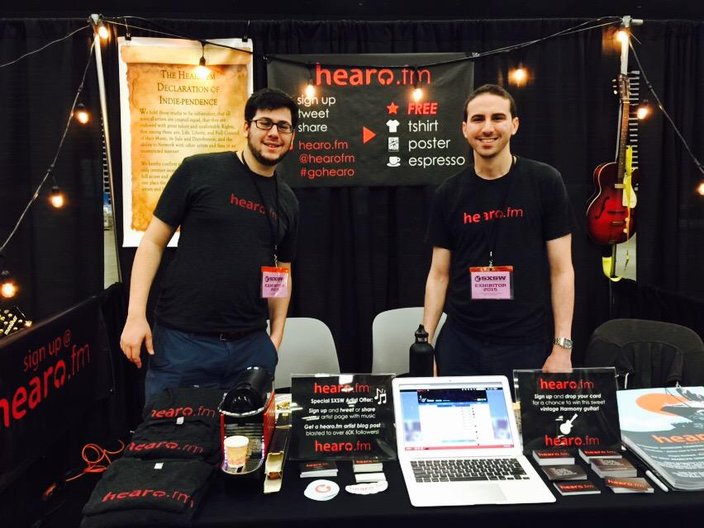 What do you think Philadelphia’s music scene says about our city?

I think the music scene is a leading indicator of a city's potential and cultural distinction. It's the precursor to economic development. A strong music scene brings people to Philly and inspires them to move here. Those people then spend money, build buildings and contribute to the economy.

What are some of your favorite Philadelphia indie artists to listen to?

What is a song lyric that resonates with you?

What Philadelphian inspires you?