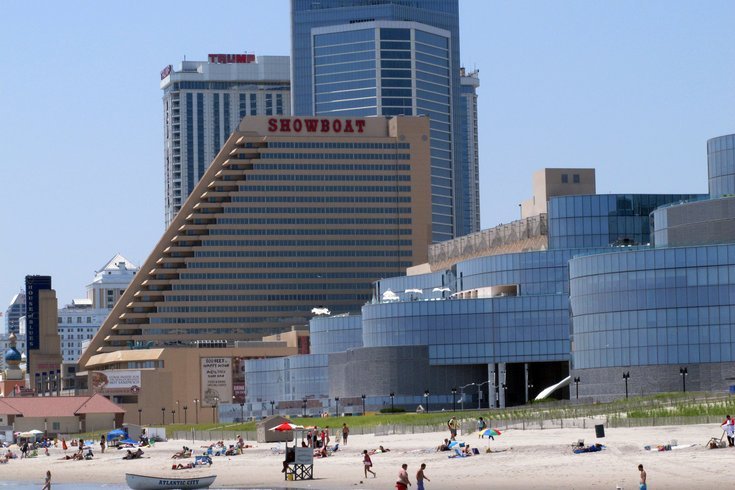 Former members of Sugarhill Gang "Wonder Mike" and "Master Gee" are headlining a free concert in Atlantic City this month with their group Rapper's Delight. Part of the Free Summer Concert Series at Gardner's Basin, the group will perform Saturday, August 22.

Best known for their 1979 hit "Rapper's Delight," which was the first rap song to become a Billboard Top 40 hit, Sugarhill Gang was a pioneering act in its genre. Its three members - Michael "Wonder Mike" Wright, Henry "Big Bank Hank" Jackson and Guy "Master Gee" O'Brien - are from Englewood, New Jersey. Jackson passed away in late 2014, but his friends play on with HenDogg and DJ T Dynasty under the name Rapper's Delight.