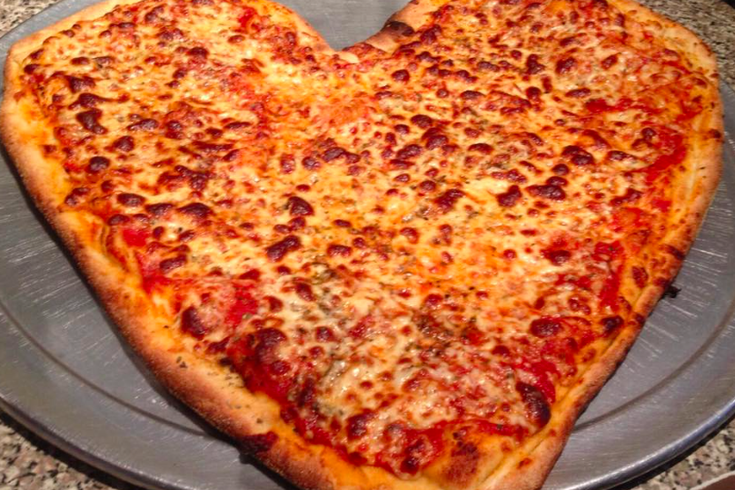 The owner of Rustica pizzeria, a mainstay in Northern Liberties for nearly 20 years, died last weekend in a skiing accident in Colorado.

Maimone was on a black diamond trail for experts when he reportedly fell into an area of deep, loose snow, according to the Associated Press.

Steamboat Ski Patrol performed CPR on Maimone and took him to UCHealth Yampa Valley Medical Center in Steamboat Springs, where he was pronounced dead.

Maimone established Rustica at the corner of 2nd and Poplar streets in 2001, several years before Northern Liberties experienced a wave of redevelopment and new businesses. Maimone was an active member of the community.

Rustica is known for its adventurous toppings, from the scrapple pie to a pizza topped with house-smoked brisket, brown gravy and mashed potatoes.