For years, the 95-year-old activist advocated for Juneteenth to be made a national holiday. Her book explains its importance to children

By Brian A. Saunders
PhillyVoice Staff
Family-Friendly Books
from 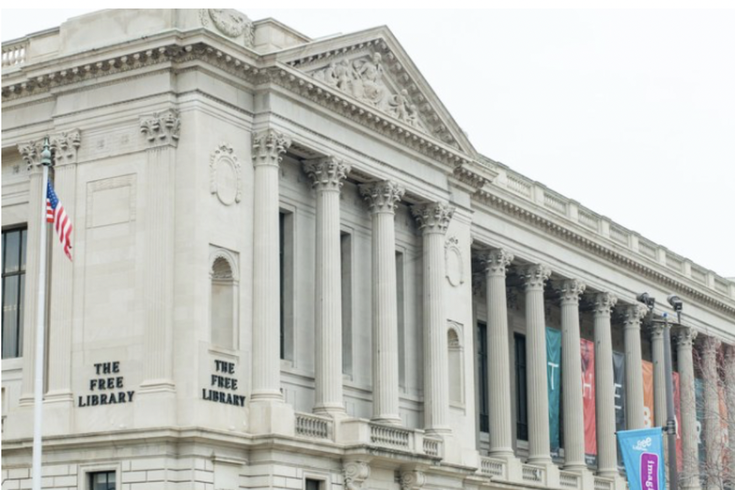 Opal Lee, an activist who advocated for Juneteenth to be deemed a federal holiday, will be in Philadelphia to read her children's book, "Juneteenth: A Children's Story," at the Free Library of Philadelphia.

Opal Lee will visit the Free Library of Philadelphia on Thursday to read her children's book, "Juneteenth: A Children's Story."

At 95 years old, Lee is affectionately known as the "grandmother of Juneteenth," the holiday commemorating the end of American slavery and the emancipation of Black Americans.

The book is viewed as a tool to introduce children to the concept of slavery and help them understand the importance of Juneteenth.

Lee was born in Texas, where the origins of Juneteenth can be traced. On June 19, 1865, Union troops arrived in Galveston Bay and announced that slaves in the state were free under the Emancipation Proclamation.

Lee was a school teacher before becoming an activist within her Fort Worth community. She helped to organize annual Juneteenth celebrations locally and was an advocate for Juneteenth becoming recognized as a federal holiday.

On June 17, 2021, President Joe Biden signed a bill that made Juneteenth a national holiday.

The Free Library event will begin at 11 a.m. Autographed copies of Lee's book will be available for sale.

The event is being hosted by Unity Unlimited organization, a nonprofit that has provided educations resources in an effort to unify communities since 1994, and Philadelphia City Councilmember Kathy Gilmore Richardson.