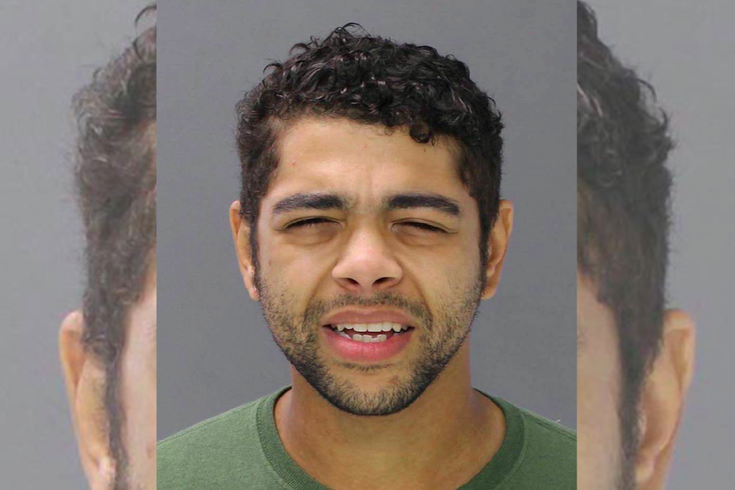 A 27-year-old Glenside man was charged Friday with felony possession of child pornography after the illicit images were allegedly spotted on his cellphone, Montgomery County prosecutors said.

Dylann Bragg was investigated by Abington police in response to a cybertip received by the National Center for Missing and Exploited Children. An individual reported seeing child pornography on Bragg's cellphone, according to prosecutors.

A search warrant used to inspect Bragg's cellphone allegedly revealed more than 100 images of children between the ages of three and 13 years old in various stages of nudity. Some of the images showed minors engaging in indecent contact with other children and adults, prosecutors said.

A criminal affidavit said Bragg allegedly admitted he had been downloading the images on his iPhone for about a year.

Bragg's arrest comes during a difficult week for Abington Township. Abington Senior High School teacher Thomas Kummer, 55, was arrested Sunday for allegedly having a sexual relationship with a minor. Suspended by the district, Kummer's arraignment is planned for Monday.

Bragg is being held at the Montgomery County Correctional Facility in lieu of bail set at $99,000 cash. A preliminary hearing is set for October 15.