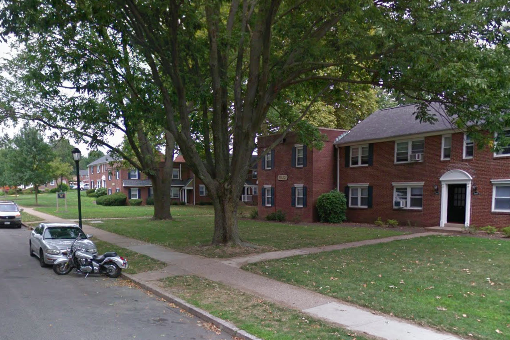 UPDATE (10/4/18): Cheltenham Police determined after additional investigation that the female complainant at Lynnewood Gardens did not get in contact with her alleged attacker through Tinder. The woman later told police that she knew the alleged suspect as an acquaintance.

Police provided an update in the investigation in order to address concerns that spread in Elkins Park after the Oct. 1 incident.

"The complainant’s initial report to Police generated a great deal of community fear and concern that there was a sexual predator out in the community assaulting women," police said Thursday. "This investigation has shown that this is not a public safety issue and the community is not in danger. The Cheltenham Police are sharing this information with our community partners to help alleviate the fear and concern this incident created."

The alleged attacker has been identified by police and is cooperating with the investigation.

A woman who arranged to meet with a man using the Tinder dating app was sexually assaulted Monday night at the Lynnewood Gardens apartment complex in Elkins Park, police said Wednesday.

Authorities in Cheltenham are searching for an unknown male suspect who allegedly lured the victim to the area of Lynnewood Gardens around 7:30 pm on Monday.

Detectives said the woman was in Compound #6 at the complex when the male suspect grabbed her from behind. She was allegedly forced into a secluded area behind the garages and sexually assaulted. The suspect fled the scene after the assault, police said.

Once the victim was sure the suspect was gone, she fled and contacted police.

Authorities didn't have any additional information about whether the suspect's Tinder profile could provide a lead in the investigation.

Monday night's incident comes after a February homicide left residents at Lynnewood Gardens uneasy. Thirty-one-year-old Ebony White was fatally stabbed in an attack that also resulted in the death of her unborn child. Tristian Jones, a Philadelphia man identified as White's boyfriend, was later charged with murder and related offenses a month after the incident,

Police are urging residents to exercise caution when using social media to connect with strangers.

Anyone with information that can assist in the sexual assault investigation is asked to contact Cheltenham Detectives at 215 885-1600 ext. 499