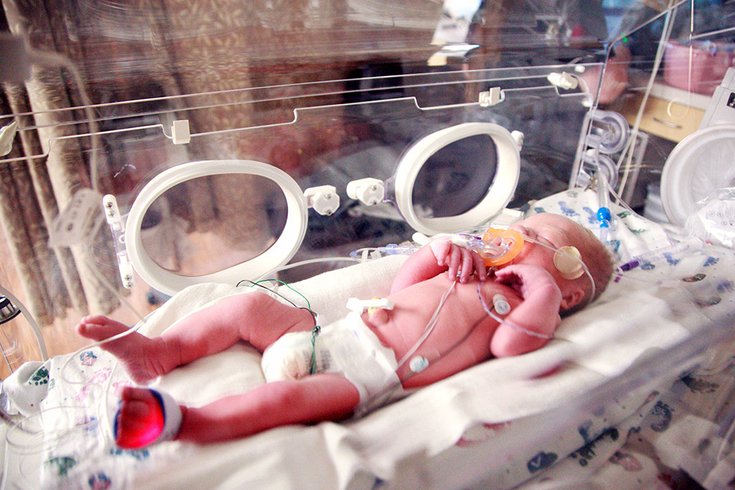 “I decided to donate Bryson’s milk and turn my tragedy into a blessing,” states Amy Anderson, from Caribou, Maine.

In the fall of 2010, Anderson lost her son Bryson at 20 weeks gestation. Trusting her intuition, she disregarded her physician’s advice to “bind your breasts and take Sudafed.” Instead, she began to pump the breast milk that would have nourished Bryson.

“At the time, I didn’t know what I would do with the milk, but I knew I needed to stop trying to prevent my body from lactating,” remembers Anderson.

She began to research and quickly discovered there was a great need for donor breast milk, especially with regard to the best practices of care employed to save the lives of prematurely born babies.

As we celebrate the holiday season, and in honor of the newly opened breast milk bank at the Children’s Hospital of Philadelphia (CHOP), the following interview with Anderson provides important reflections on gratitude and grief.

Furthermore, Anderson’s experience of being discriminated against at work when seeking to have breastfeeding laws apply to her situation necessitates the need for legislative change. Certainly, lactating surrogates and bereaved mothers who pump breast milk deserve not only respect but also legal protection.

Amy, tell me about yourself.

I live in Caribou, Maine -- up north by the Canadian border. I married my high-school sweetheart. We have two living children (ages 8 and 2-and-a-half) and four “angel babies” in between them. Currently, I am a work-at-home mom. I also volunteer online for Mothers’ Milk Bank Northeast (MMBNE) while working toward completing my certification as a breastfeeding consultant.

"I pumped for 8 months to the day. Just imagine how many lives his nearly 92 gallons of milk saved!" -- Amy Anderson

Tell me about your son Bryson.

We lost our third child, whom we named Bryson, in 2010. We discovered at 15 weeks gestation that our son had a lower urinary tract obstruction (LUTO). Tragically, the morning before our appointment to finally schedule his surgery, Bryson died in utero. His heart couldn’t handle the pressure that was building up in his bladder. I delivered his body at the age of 20 weeks.

I am so sorry to hear about your loss. Your son died right before the fall and winter holiday season, right?

Yes. Bryson’s body was delivered on Oct. 30, and the holidays that year were simply unbearable. My grief was heavy, and while I found comfort in expressing milk in his name, no one in my family dared to talk about my baby. However, that is actually what I needed the most.

No one prepared me for what would happen to my breasts after Bryson was born. In fact, I was told that it was way too early for breast milk to be produced by my body. But this was a horrible misconception. Within a couple days after delivering Bryson, my milk came in. My rock-hard chest was throbbing, and milk saturated everything. No one suggested the option of donating Bryson’s milk.

I knew I wasn’t supposed to pump, as breastfeeding is based on a supply-and-demand relationship. But I was in horrid pain, so I decided to pump “just a little” to relieve my body. Six ounces of colostrum milk were expressed during a couple minutes of that first pumping session. I felt such relief.

As I expressed the milk, a real sense of calm descended. I felt a powerful closeness to my Bryson, which reminded me how much I loved the breastfeeding relationship I had shared with my eldest son. Pumping milk in Bryson’s memory felt so very right. All life has meaning, and my son’s life was no different. I decided to embrace his life’s purpose. 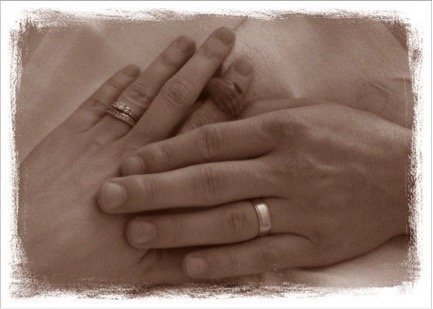 Tell me more about “his life’s purpose.”

At first, I couldn’t understand why Bryson was taken. I would hear of parents who didn’t want their children, who would beat them, and nothing made sense. Yet, through pumping and donating his milk, I came to see that Bryson’s death held a blessing in disguise.

Because Bryson was so early, my milk was deemed “preterm breast milk” and was very nutrient-rich. In fact, it was considerably healthier than full-term breast milk, as my body made it to sustain the life of a significantly premature baby. It is normal practice for the milk bank to combine the milk of three or more donors, but they kept Bryson’s milk separate and gave it to the highest of high-needs babies. It really was off the charts how phenomenal his milk was. I pumped for eight months to the day. Just imagine how many lives his nearly 92 gallons of milk saved!

How do you hold space for both your grief and gratitude?

The grief of losing my son is a reflection of the love I have for him. I couldn’t give my love or milk to Bryson, as he wasn’t there in the physical sense. Yet I was able to express my love for him through expressing and donating his milk. It was very healing both physically and emotionally.

While there are definitely still tears, my heart fills with mother’s pride as I share his story. Through my grief, I have found gratitude, and my sense of gratitude continues to multiply. I’ve learned to always look for the blessing in a situation, though it quite possibly is disguised. Honestly, I could, and will, talk about his legacy forever.

I wanted to do everything I could by donating Bryson’s milk to help families avoid the heartbreak of baby loss. As I researched, I learned about necrotizing enterocolitis (NEC), which is an excruciatingly painful bowel disease that causes parts of the intestines to die. NEC is the second-leading cause of death for premature babies.

According to the NEC Society, the use of a human milk diet [mother's own milk or donor milk] can lower the risk of necrotizing enterocolitis by 79 percent. As Diane L. Spatz [Ph.D., RN-BC] writes: “In the NICU, human milk must be viewed as a medical intervention that is just as important as IV nutrition or a ventilator.”

Premature babies suffer when given formula, which is incredibly unhealthy for their immature digestive system. Human breast milk is by far the better option. It absolutely saves lives. In this sense, donating breast milk isn’t so different from organ donation. Bereaved lactating women can offer irreplaceable life-saving nutrients in honor of their precious angel babies.

You pumped for eight months and worked outside of the home during this time. As a lactating bereaved mother, how were you treated?

My former employer insisted that rights protected under the Break Time for Nursing Mothers law didn’t pertain to my situation.

“Your baby is dead,” the administrators told me.

These words stung like a second grief. Whether or not I had a baby, I was a lactating woman with physical needs.

The terminology in our federal law relating to the rights of breastfeeding mothers at work is a real problem. Federal law stipulates that breaks to express milk only apply to “nursing mothers” who pump “for her nursing child.”  While I wasn’t expressing milk for a living, nursing child of my own, I was expressing milk for many high-risk infants who may otherwise die without a supply of healthy donor milk.

While I have completely moved forward from this workplace experience, I am dedicated to changing the terminology of the federal law to be formally inclusive of all lactating women. Currently, bereaved and surrogate mothers who chose to express breast milk can be excluded from the protection of the federal mandate due to the terminology used. However, all lactating women deserve the same rights.

In addition to contacting our legislators about this topic, what more can be done to support bereaved mothers?

I am trying to encourage professionals involved in caring for pregnant women to discuss lactation following birth -- including lactation after loss. I realize that donating through grief is not right for everyone. But for bereaved women to make an informed choice about the matter, they first need to know that pumping and donating their baby’s milk is an option.

Amy, I’ve so enjoyed speaking with you, and I thank you for your time. Do you have any final thoughts to share before we conclude?

As Bryson’s mother, it is such an honor to have this opportunity to bring support and advocacy to mothers faced with lactation following the devastation of baby loss. Equally as important is the education of individuals about the benefits of this unique form of organ donation that can be completely life-changing for the many precious recipients of donor milk. 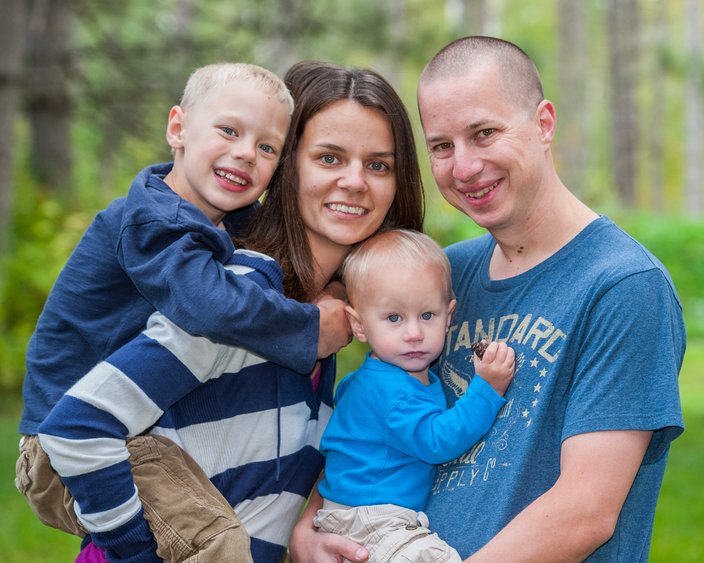