Here are the most stolen cars in Pennsylvania 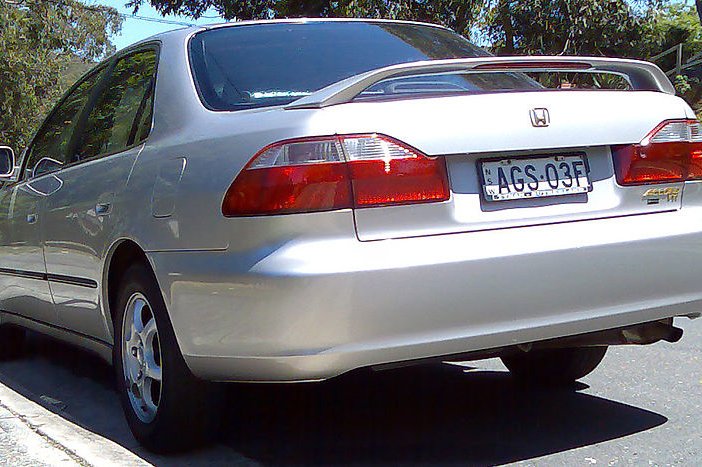 Two older Honda sedan models were the most stolen cars in Pennsylvania in 2015, according to an annual report.

The National Insurance Crime Bureau's (NICB) "Hot Wheels" report, released Monday, uses data submitted by law enforcement to determine what vehicles were jacked the most in all 50 states.

The report breaks down the list by make, model and model year. Here are the top 10 most stolen cars in Pennsylvania last year:

Although older models tend to dominate the lists in all states, including Pennsylvania, NICB President and CEO Joe Wehrle said in a press release that the number of late models with anti-theft protection that made the rankings shows that "technology isn’t foolproof."

“Criminals are doing their best to defeat anti-theft technology through hacking and other means while, at the same time, manufacturers and others are working to improve security," Wehrle said.

For more on the study, including the top 10 lists in other states and safety tips to prevent car thieves, click here.