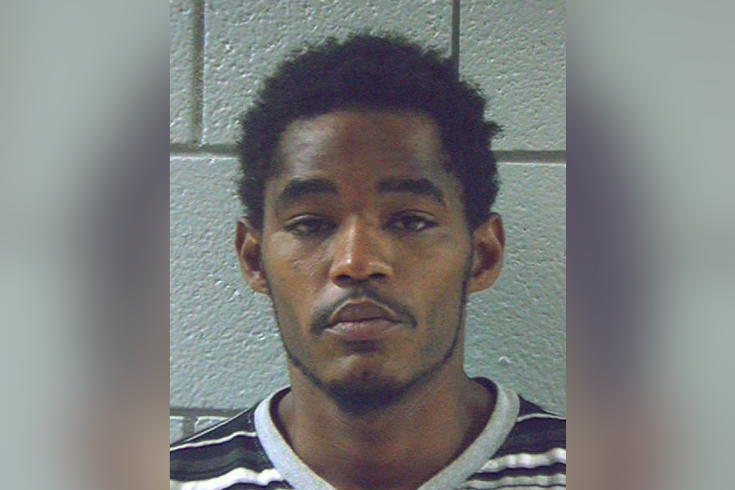 A patient at Penn State Milton S. Hershey Medical Center has been charged with attempted rape and related offenses after he allegedly attacked a nurse after midnight on Monday, according to court records.

Investigators said 34-year-old Christian A. Bonnette was walked to the door of his room with his IV pole and signaled for a nurse to come assist him, PennLive reported.

When the nurse aproached, Bonnette allegedly grabbed her by the neck and began to choke her, attempting to drag her into the room and shut the door behind him.

Two other co-workers struggled to enter the room, one of them telling investigators that allegedly Bonnette punched her in the face. At one point, Bonnette allegedly shoved the nurse onto the hospital bed and tried to undress her, according to police.

Authorities from Derry Township arrived at the scene around 1:12 a.m. and arrested Bonnette. Several hospital staff members were treated for injuries.

"Considering the many potentially volatile situations that happen every day in health care settings — where people are often at their worst physically, mentally or emotionally — it is nonetheless extremely disheartening and disturbing any time any of our dedicated staff members are harmed in the course of doing their jobs," the hospital said in a statement. "We are dedicated to supporting the involved staff and their families in any way they may need it, and we commend the multiple staff members who quickly and selflessly intervened to help their colleague."