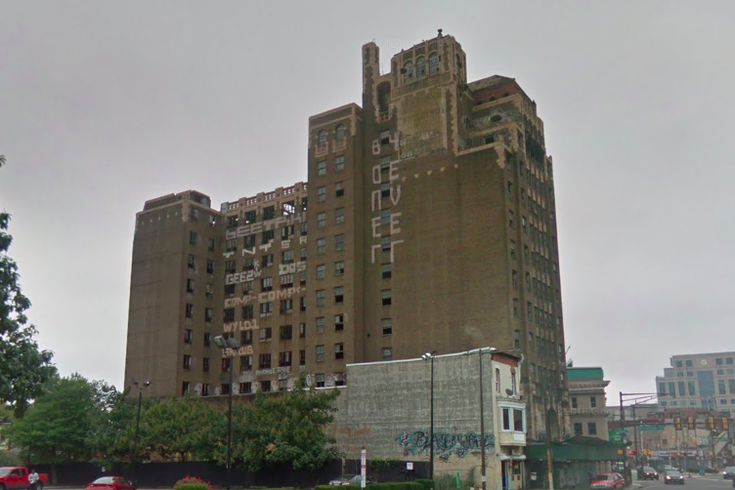 The revitalization of North Broad Street, a long-term initiative that has brought median light masts and the rebirth of the Divine Lorraine in recent years, will soon breathe life back into one of Philadelphia's most oddly recognized historic high-rises.

Anyone driving northbound or southbound on North Broad Street is bound, at some point, to have noticed an enormous vertical message graffitied on either side of the Beury Building.

It would be logical to assume that a daredevil tagger merely wanted to shake heads or get a dirty chuckle out of anyone passing through North Philly. While that was undoubtedly the effect, Streets Dept noted a few years ago that "Boner" and "Forever" are actually two different graffiti artists who decided to collaborate on what became a wry symbol of neighborhood decay.

The 14-story Art Deco building, designed by architect William Harold Lee, was built between 1926 and 1933 as home to the National Bank of North Philadelphia. It was later renamed after Charles Beury, the bank's first president and a former president of Temple University, and added to the National Register of Historic Places in 1985. For more than 40 years, however, the building has sat vacant.

Shift Capital announced this week that the building, which began renovations in 2012, has begun leasing one-bedroom apartments for occupancy in 2019. The community impact investment group is also seeking partners for commercial office and retail opportunities. 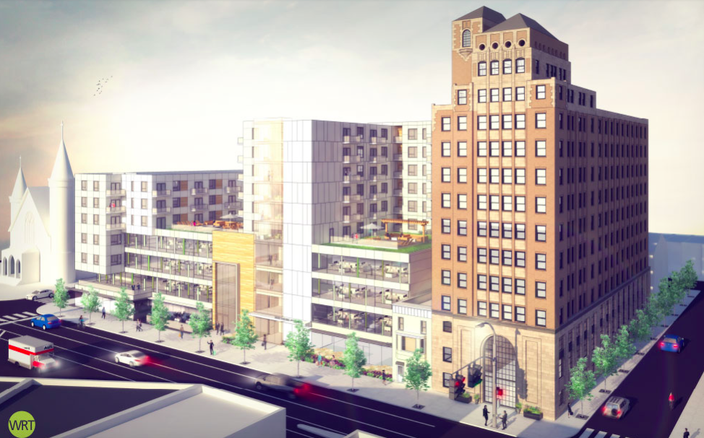 Residential space will be situated on floors five through 11. Spread out over an average of 624 square feet, each apartment will have a kitchen, bathroom, living room, bedroom and closets. Community rooms, lounges and laundry will be placed throughout each floor. 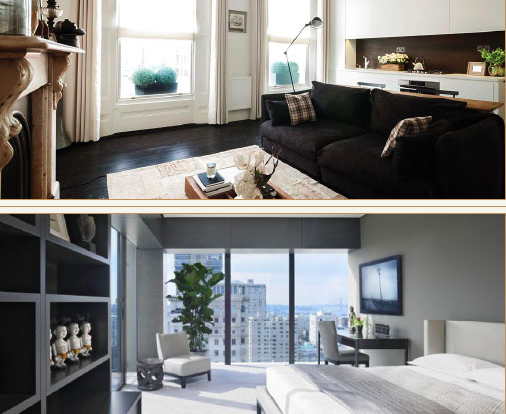 "The Beury building apartments will be set aside for those eligible by the Pennsylvania Housing Finance Agency and the city of Philadelphia," Shift Capital said at the project's website. "Some apartments will be preferentially leased to people with physical disabilities and will be fully accessible for wheelchair users, as well as formerly homeless referred by the Bethesda Project, our housing and development partner." 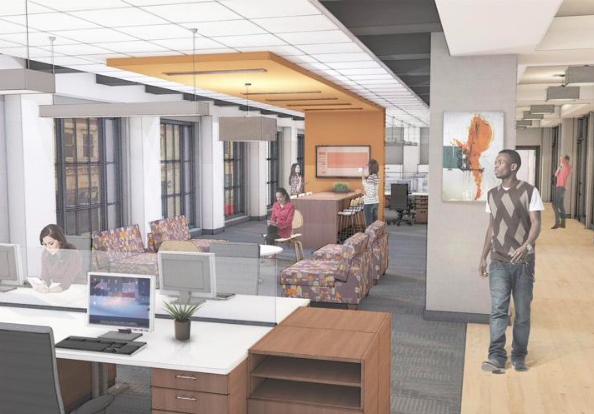 Commercial space on floors one through four will be dedicated to nonprofit and service-sector organizations, with a focus on integrated community health. An annex to the existing structure will add 10,000 square feet of retail space and up to an additional 100,000 square feet for commercial opportunities and additional residential space.

"As stated in over 30 planning documents created by various planning agencies in the last 25+ years, the Beury building is the key to the redevelopment of North Philadelphia," the project website continued. "Ideally situated along public transportation and providing massive visibility for those entering the city from the North end of the city, the Beury building is the northern gate to the density-rich neighborhoods of the city."