Researchers say the COVID-19 pandemic is a factor, but not entirely because of the economic strain it has caused 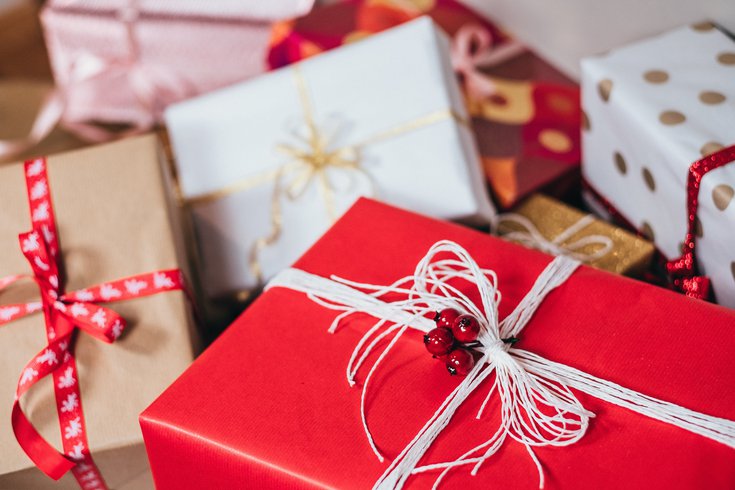 Holiday shoppers are setting their gift budgets lower this year, according to Debt.com. Among the reasons cited by many are plans for virtual celebrations, instead of in-person parties, due to the COVID-19 pandemic.

The season of giving is right around the corner, and a recent study finds that the majority of adults plan on spending less this holiday season.

With the effect of COVID-19 on personal finances and unemployment rates, it's easy to assume the motivation behind consumer budgeting. However, Debt.com says that of the 1,200 people interviewed in a survey, two-thirds said they're trying to spend less for non-economic reasons.

Nearly 40% of the respondents said they feel less pressure to buy gifts because of virtual celebrations and more than 20% said they don't expect others to spend much on gifts for them due to the pandemic.

In comparison, 30% of people in the survey said they experienced a loss of income in 2020, while 11% responded that they had lost their jobs.

Before the pandemic, holiday spending had been on an upward trend for five years.

The National Retail Federation also is forecasting a slight drop in holiday spending in 2020.

NRF attributes this dip to consumers' hesitating to buy seasonal "non-gift" items for themselves and their families.

"Consumers are taking advantage of a variety of offerings from retailers this holiday season including earlier sales promotions and shipping options," Prosper Executive Vice President of Strategy Phil Rist said. "Consumers are focusing on making the holidays special for others but are playing it by ear when it comes to those 'extra' items they might get for themselves."

Despite these projections, Debt. com chairman Howard Dvorkin said most holiday shopper won't stick to their budgets. Most consumers try to save towards the end of the year, but find themselves overspending on gifts for friends and family.

Dvorkin calls this "Grinch logic" — meaning shoppers tend to overspend when buying gifts for others because they don't want to seem cheap, or "be a Grinch," this Christmas.

Dvorkin, who spent nearly 30 years counseling people on how to spend less, said it's nearly impossible to stick to a holiday budget.

"Americans fear only one thing more than going broke," Dvorkin said. "They fear their friends and family will think they're cheapskates. Everyone wants to be Santa Claus, and no one wants to be the Grinch."

Debt.com suggests consumers spend .5 - 1.5% of their annual income on holiday shopping. Meaning, a person who makes $60,000 a year should not spend more than $900 on gifts.

Other tips include planning ahead and avoiding the last minute shopping trips that inevitably result in over spending, as well as searching the internet for the best deals and taking advantage of store rewards and shopping incentives.