The 43-year-old woman's body was found in Royersford on Wednesday; Her death is now under investigation 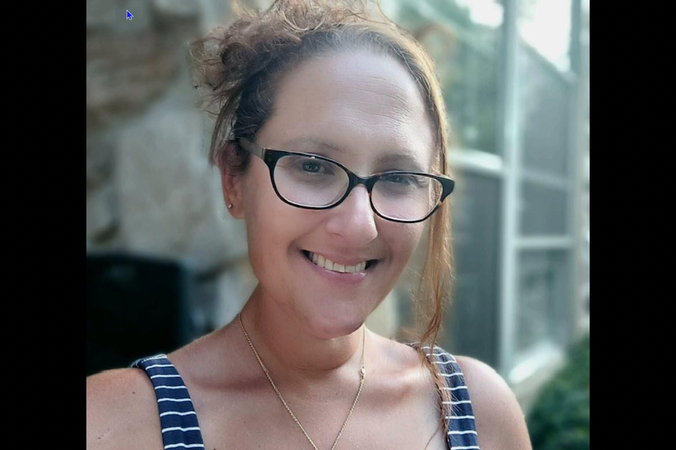 "Unfortunately I have to announce that we have found Jennifer Brown, who we have been looking for, and she is dead," Steele said in a press conference. "We have been engaging in an intensive investigation. ... We hoped and prayed she would be safe and she is not."

Investigators have not said what led them to the Royersford site or exactly where Brown's body was found. Crews could be seen digging outside of the property, 6ABC reported.

Brown, 43, was last seen by a friend and business associate around 2 p.m. on Jan. 3, investigators said. She was supposed to pick up her 8-year-old son from his bus stop on the afternoon of Jan. 4, but she never showed up.

Her car was found parked outside her home at Stratford Court with her car keys, wallet, purse and work cellphone inside. After the D.A.'s office reported Brown missing Jan. 6, hundreds of tips flooded in.

Authorities have not revealed whether any arrests were made or how Brown died.