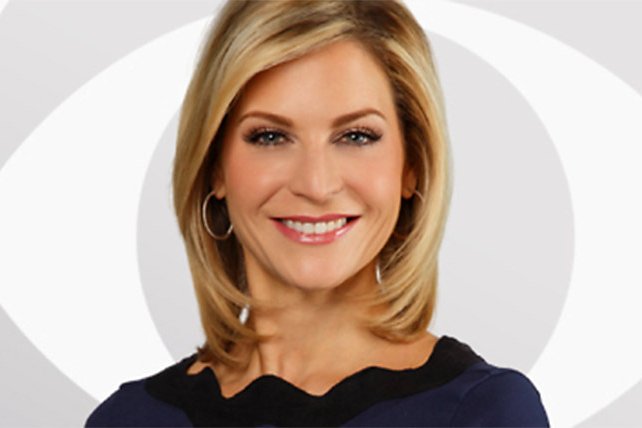 Jessica Kartalija, a Penn State alumna with family ties to the Philadelphia region, will co-anchor the 5, 6, 10 and 11 p.m. newscasts on CBS 3 and CW Philly. She starts October 29.

In an announcement on Twitter, Kartalija said she was "thrilled" to be "back in Pennsylvania," after graduating from Penn State University and anchoring in Albuquerque, New Mexico for both NBC and Fox. In 2006, she joined CBS Baltimore as an anchor.

"Looking forward to joining the incredible Eyewitness News team at @CBSPhilly! So excited to work with such a solid team of journalists, thrilled to co-anchor with @UkeeWashington & to be back in Pennsylvania!" she said on Twitter.

Looking forward to joining the incredible Eyewitness News team at @CBSPhilly!
So excited to work with such a solid team of journalists, thrilled to co-anchor with @ukeeWashington & to be back in Pennsylvania! pic.twitter.com/ZyHsNVK4Zg

Kartalija will join Washington, a Philadelphia native and longtime anchor (he started as a sports anchor back in 1986!) — on the 5, 6 and 11 p.m. newscasts for CBS 3 and CW Philly, beginning October 29.

Former co-anchor Jessica Dean left the news station after five years in late September for a gig with CNN in Washington, D.C.

"It has been my true honor to serve all of you here in Philadelphia and the suburbs, South Jersey and Delaware. You welcomed me with open arms, giving me the chance to earn your trust through hard work. My goal was to always put you first," she said in a statement on Twitter.

The goodbyes have begun. My last night here at CBS 3. I'll see you tonight on @CBSPhilly at 5pm, 6pm and 11pm. (Photo cred: @hendersonrob) pic.twitter.com/SNDslo6fA6