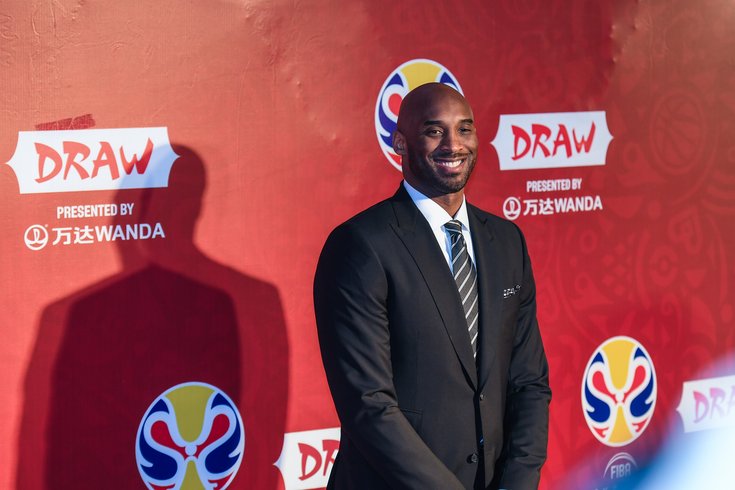 Kobe Bryant's sudden death has led to many moving tributes on various television shows this past week.

Houston Texans’ defensive end JJ Watt was the host of “Saturday Night Live” this weekend, and he made sure to include a tribute to Kobe Bryant as part of the show.

At the end of the show, when the cast members, host, and guest performer all come out on stage for the thank yous and goodbyes, the 30-year-old Watt walked out in a white Los Angeles Lakers No. 24 jersey, with “Bryant” written on the back.

The Lakers’ white jerseys are famous for only being worn on Sunday games, ironically when the the NFL superstar Watt suits up to play his games too.

After finishing up with all the thank yous and goodbyes, Watt pulls out a piece of paper from his back pocket, crumples it up into a ball, and then proceeds to take a jump shot and toss the paper ball into the crowd, mimicking a shot that the 41-year-old Bryant became famous for. It was also an allusion to the popular tradition of yelling “Kobe!!!” when shooting a basketball into a hoop or a piece of paper into the garbage bin.

You can watch the full clip here.

“Saturday Night Live” wasn’t the only show to pay tribute to the Black Mamba after he, his 13-year-old daughter Gianna, and seven others were killed in a helicopter crash last week in Calabasas, California.

This past Monday night, both late night comedians Jimmy Fallon and Jimmy Kimmel paid homage to the Lower Merion-native Bryant on their respective shows. Fallon told a hilarious and emotional story at the top of the show about how he and Kobe originally met in Los Angeles.

Kimmel dedicated his entire show to re-airing interviews from Bryant’s 15 visits to his program, as there were no audience or guests at the show.

TNT’s “Inside the NBA” crew dedicated to Bryant a special show at center court of the Staples Center this past Tuesday night, and it featured former teammates, rivals, friends, and contemporaries in the basketball world sharing stories and memories of their relationships with Bryant.