Joe Biden leads race for campaign donors in Delaware, but not Philadelphia

Vermont Sen. Bernie Sanders is dominating Pennsylvania's individual donor count, along with most of the country 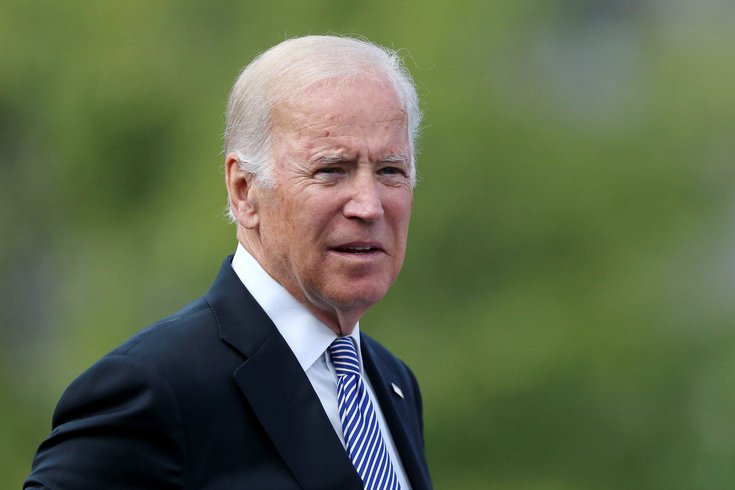 As of Aug. 2, Joe Biden ranks fifth among the leading Democratic candidates in terms of individual donors, with just over 250,000.

Joe Biden started his campaign with a video promoting on his Pennsylvania roots, but so far the Keystone State prefers Bernie Sanders.

At least, that's one takeaway from a detailed analysis published Friday by the New York Times, examining where individual donors are contributing to the leading Democratic candidates as their respective 2020 presidential campaigns begin to pick up steam.

Biden ranks fifth among the Democratic candidates in individual donors with just over 250,000, ahead of Beto O'Rourke and trailing Sen. Kamala Harris. Biden has managed to dominate the race for donors in the majority of Delaware, according to the Times' maps, and a smidge of southeastern Pennsylvania, but the state remains largely dedicated to Sanders in terms of individual donor volume.

To look behind Sanders' overwhelming support, the Times also created a map in which Sanders' donors were excluded.

Biden, of course, represented Delaware in the U.S. Senate from 1973 to 2009 before becoming vice president of the United States. Biden is a Scranton native, and his 2020 campaign offices are located in Center City.

In Emerson polls from earlier this week, both Sanders and Biden were projected to win prospective general elections against President Donald Trump, while Warren was projected as a tie.