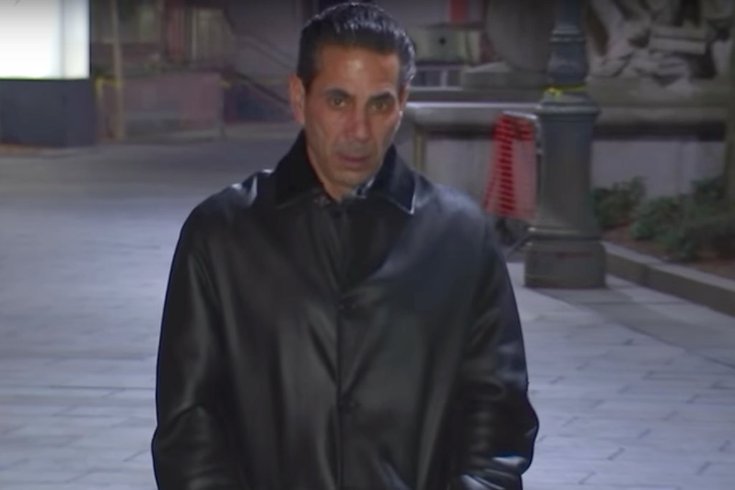 Joey Merlino, the former Philadelphia mobster, denied any and all involvement in a conspiracy floated about his supposed involvement in ballot fraud in Pennsylvania. The allegation was peddled by a far-right news website that has been exposed for its baseless reporting.

As President Donald Trump's desperate challenge to Joe Biden's election victory drags on, reputed Philly mafia veteran "Skinny" Joey Merlino has been dragged into a deranged conspiracy theory alleging he orchestrated a massive fraud operation in the city involving thousands of ballots for the Democratic candidate.

Merlino, 58, has been on supervised release in South Florida since late last year after taking a plea deal in a 2018 racketeering and conspiracy case. He emerged as the face of the Philadelphia mob during the 1990s, becoming a local celebrity whose notoriety rose when he was convicted in another racketeering case in 2001.

During his most recent trial, Merlino claimed that he had retired from the mob and had been focusing on his Italian restaurant in Boca Raton, which closed permanently after he was indicted in 2016.

Over the weekend, Merlino's name came up in a fantastical "exclusive" published by The Buffalo Chronicle, a bogus conspiracy news website that has been linked to patently false stories about Canadian Prime Minister Justin Trudeau, among other baseless scoops debunked by news organizations.

The Merlino article quotes an anonymous source who claimed the Philly mobster was willing to "flip" to expose widespread election fraud in Pennsylvania. The source alleged that Merlino himself participated in fabricating ballots and delivering them to Philadelphia in "non-descript cardboard boxes" on election night.

As the story has it, Merlino was willing to "flip" for prosecutors in exchange for expungement of his past misdeeds. He would also need to be pardoned for the new crimes he'd supposedly be admitting by exposing his involvement in Democratic corruption to take down Trump.

The story goes so far as to claim that Merlino specifically wants a clean record so that he can get a job at the National Parks Service.

If the insanity of this article were not disturbing enough on its own, the story was favorably retweeted by Jordan Sekulow, the son of one of Trump's top personal lawyers, Jay Sekulow.

Follow all leads #Elections2020 EXCLUSIVE: How a Philly mob boss stole the election — and why he may flip on Joe Biden: https://t.co/omPjqJv5gW

Attorney John Meringolo, who represents Merlino, told the New York Daily News on Tuesday that his client has no involvement whatsoever with any of the allegations raised in the story. He's reportedly been fielding numerous calls about it.

“My client categorically denies all the allegations and Joey would rather die than ever be a snitch,” Meringolo said.

Even Rudy Giuliani, who has propagated his own baseless allegations about election fraud, called the allegation against Merlino "far-fetched" during an interview with Fox Business on Tuesday.

For Merlino, who's been in the news for all sorts of reasons and accused of everything up to murder, this has to be one of the strangest allegations he's ever faced.