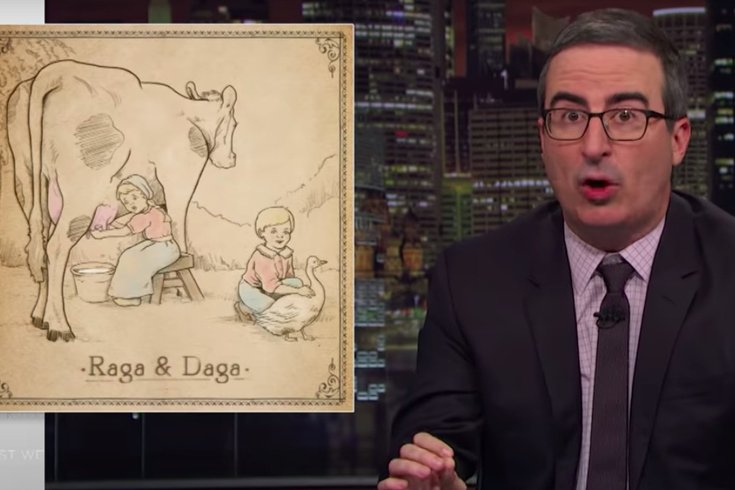 With the midterm elections just over a week away, John Oliver on "Last Week Tonight" focused on state attorneys general, who are on the ballot in 30 states.

During President Barack Obama's administration, there was a significant jump in lawsuits backed by AGs of the same political party against the federal government. Republican AGs pushed to limit Medicaid, Obamacare, and transgender rights through such lawsuits; during the Trump administration, DAGA state AGs have sued the Trump Foundation and to help end Trump's travel bans.

"My point here is, taking just two minutes to research your state AG is a valuable use of your time. If you're thinking you don't have two minutes, you actually do, because it's 11:28 right now. I'm not saying good-bye until 11:30. So go to Vote411.org right now where you can find out if there is an election in your state."

Then he promises, "Nothing entertaining is going to happen for the rest of the show."