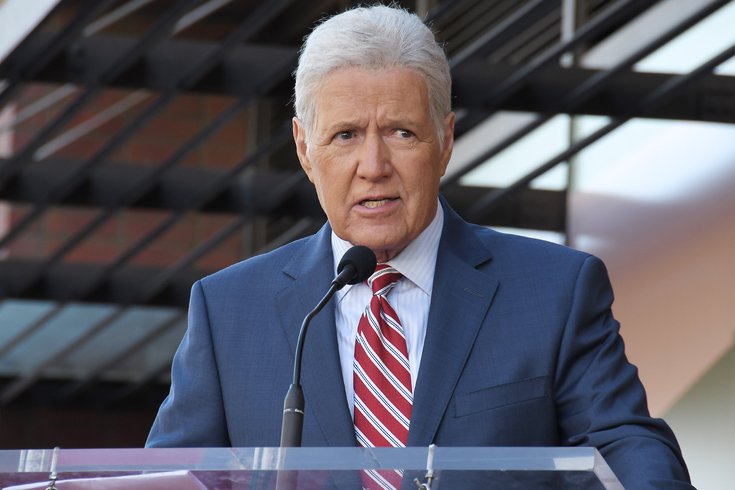 After Alex Trebek's death, reigning champion and "Greatest of All Time" Ken Jennings was named the first interim host of Jeopardy.

The show must go on.

After storied "Jeopardy!" host Alex Trebek died earlier this month after his two-year battle with pancreatic cancer, the show has named reigning champion Ken Jennings as his first interim replacement.

Ken Jennings won the title "Greatest of All Time" in a competition last year. Jennings appeared in 74 consecutive games, earning him the record for most consecutive games won, CNN reported. The show is set to begin production with Jennings at the helm on Nov. 30.

"We will honor Alex's legacy by continuing to produce the game he loved with smart contestants and challenging clues. By bringing in familiar guest hosts for the foreseeable future, our goal is to create a sense of community and continuity for our viewers," said "Jeopardy!" executive producer Mike Richards in a statement.

Episodes filmed before Trebek's death will air through the rest of the year, according to the Associated Press. His last episode is scheduled to air Jan. 4, with Jennings's episodes starting the following week.

Although Jennings is an audience-favorite, he will be one of several guest hosts of the show. The rest of the guest hosts, and the long-term replacement host, have yet to be announced.

“By bringing in familiar guest hosts for the foreseeable future, our goal is to create a sense of community and continuity for our viewers,” the show’s executive producer, Mike Richards, said to AP.

Trebek had hosted the show since 1984 for a total of 37 seasons.