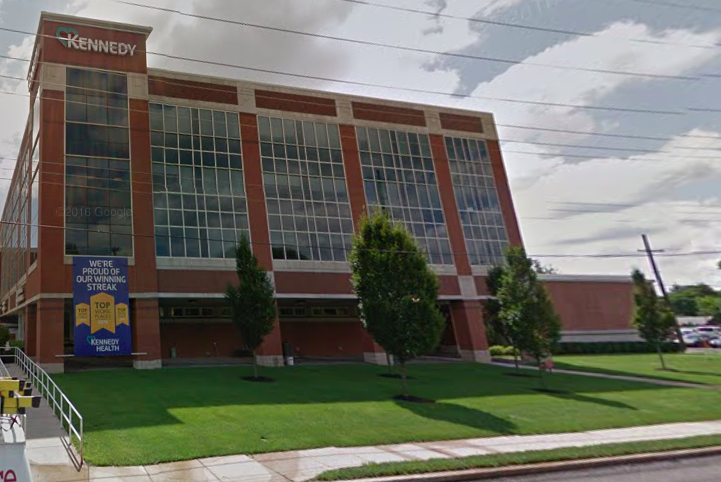 Kennedy Health operates a trio of acute care hospitals in South Jersey, including this one in Stratford.

The outage impacted its acute care hospitals in Cherry Hill, Stratford and Washington Township, as well as its South Jersey business offices. The network went down around 9:30 a.m. and was not restored until about 8:15 p.m.

"Kennedy immediately initiated its well-practiced procedures, while aggressively investigating the cause of this outage with its outside vendor, Lightower Fiber Networks," the statement read. "The network was restored at approximately 8:15 p.m. Monday. At no time during the outage was patient care impacted anywhere within the Kennedy Health system."

The statement did not identify the cause of the outage or the specific systems that rely on the network.