Ketamine use for depression remains experimental, but it may reduce suicidal thoughts 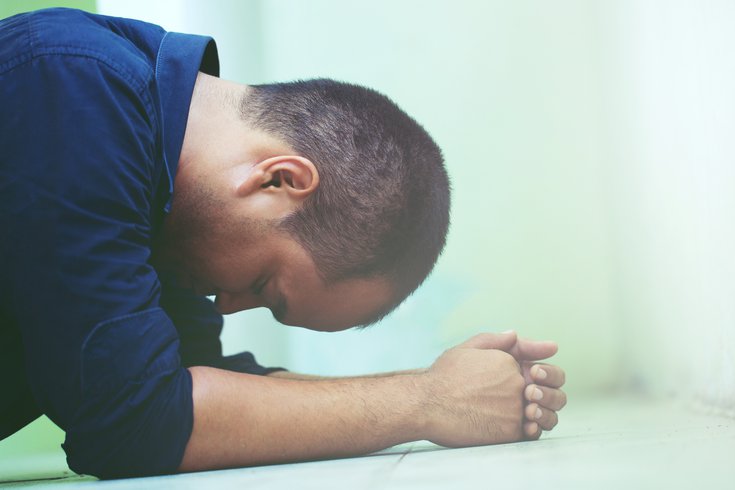 Ketamine has been used as an anesthetic during surgery operations – and illegally as a party drug known as 'Special K.' But new research suggests it has the potential to reduce suicidal thoughts among patients with severe depression.

Despite the potential of the anesthetic ketamine to treat depression, its use remains controversial.

A new clinical trial offers further evidence that ketamine – which has gained a reputation for its illegal use as a party drug – can quickly ease suicidal thoughts in patients with severe depression.

Ketamine is a dissociative anesthetic used to produce the loss of consciousness during surgical procedures. But because of its mind-altering effects, it also has gained popularity as a party drug under names like "special K."

The U.S. Food and Drug Administration has approved it as a general anesthetic, but some doctors have used it off label to treat depression and chronic pain. The concern with off-label use is that it is considered experimental, without proper protocols to follow. There is much unknown about its safety and efficacy.

Yet, doctors who treat patients with chronic pain have found ketamine can block the calcium that sets off the pain transmission neurons in the central nervous system. This reverses the sensitization process, giving the nerve cells time to heal.

Researchers also have been exploring its ability to help treat depression. The study, published in the British Medical Journal, adds to evidence that it can help reduce suicidal thoughts.

Some patients with severe depression do not respond well with standard therapy – antidepressants and psychotherapy. It is this group that researchers say would benefit the most from ketamine.

Researchers found that among 156 adults hospitalized for severe suicidal thoughts, those given two doses of ketamine 24 hours apart often had their suicidal thoughts go away within a few days.

By day three, 63% were in full remission, compared to about 32% of patients given a placebo in addition to standard care. All of the patients received standard care, including antidepressants, talk therapy and meetings with family.

One of the challenges with ketamine treatment is that it can trigger hallucinations and cause a temporary spike in blood pressure. It must be given by infusion under careful medical supervision.

Researchers are still not sure how ketamine acts on the brain to reduce suicidal thoughts. One theory is that it boosts the ability of brain cells to communicate with one another. Some studies have shown it stimulates the regrowth of the synapses that connect brain cells. People with treatment-resistant depression often have fewer of these synapses.

In this latest study, the researchers found ketamine offered quicker relief than standard treatment, but the difference between the two groups was no longer statistical significant after six weeks. At that point 56% of the placebo patients and 69.5% of the ketamine patients were in remission.

The researchers were surprised to find that the biggest benefit was for patients with bipolar disorder – not those with major depression.

"It may suggest that the biological and psychological mechanisms behind suicidal ideation perhaps differ between these two disorders – an important avenue for further research," Riccardo De Giorgi, of the University of Oxford in England, who wrote an editorial published alongside the study, told U.S. News & World Report. He was not involved in the research.

In 2019, the FDA approved esketamine – a more potent drug derived from ketamine and marketed under the name Spravato – for treatment-resistant depression. It has since been approved for people with acute suicidal ideation.

It is given as nasal spray, but must still be administered under medical supervision because it can have same mind-altering effects as ketamine.

Ketamine is generally considered safe when administered in carefully-controlled doses under medical supervision. But it is not without risks. Common side effects include disorientation, aches and pains, impaired judgement, anxiety and clumsiness.

In some people, it can cause a temporary spike in blood pressure and heart rate, breathing difficulties and an increase in intracranial pressure. Liver injury and cognitive deficits after treatment also are possible.

Ketamine is not recommended for anyone who has a medical condition in which high blood pressure could lead to aneurysm, heart attack or an aortic tear. It is also not recommended for people with schizophrenia or those who are pregnant or breastfeeding.

Most experts agree that ongoing research is needed on ketamine and esketamine, but they stress that it is important people at risk of harming themselves know help is available. People experiencing suicidal crisis are urged to call the National Suicide Prevention Lifeline at (877) 273-8255.