The prize is the Pennsylvania Lottery's largest ever for a Fast Play game, breaking a record set earlier this year 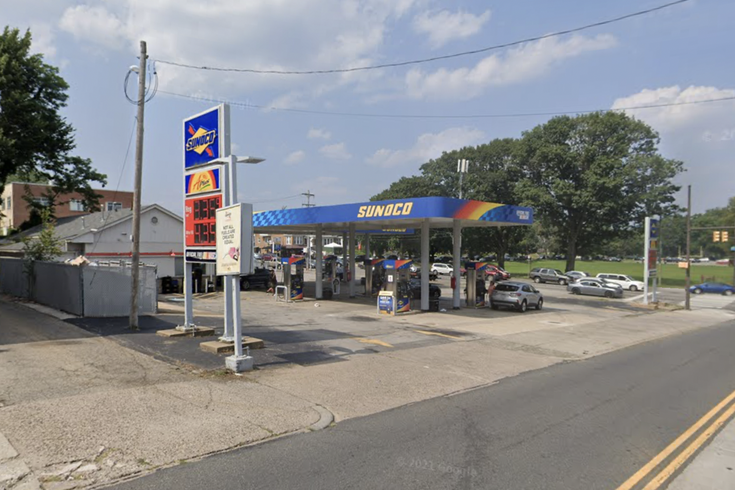 The Sunoco gas station at 630 Walnut Lane in Roxborough sold a Pennsylvania Lottery Fast Play ticket worth more than $2.4 million on Dec. 3. The same station sold a winning Extreme Green ticket worth $1.3 million in May 2021.

A Fat Wallet Pennsylvania Lottery ticket worth just over $2.4 million was sold last weekend at a Sunoco gas station in Roxborough, setting a record for a Fast Play game, officials said.

The ticket was purchased last Saturday, Dec. 3, at the gas station at 630 Walnut Lane. In May 2021, a winning Extreme Green game ticket worth $1.3 million was bought at the same station, which is a short walk down the street from local cheesesteak favorite Dalessandro's.

Fat Wallet is a $30 Fast Play game that offers the chance to win instant money, with progressive top prizes starting at $500,000. The tickets are printed on-demand from a lottery sales terminal or self-service touch-screen. They're similar to scratch-offs, without the need to scratch a ticket or wait for a drawing.

The person who purchased the ticket was not named. Pennsylvania Lottery prizes must be claimed and tickets validated before winners can be identified. Fast Play prizes specifically must be claimed within one year of the ticket’s purchase date.

The Sunoco station will receive a $10,000 bonus for selling the winning ticket. It received the same bonus last year as well.

The previous Fast Play record was set earlier this year, May 28, when a lucky player won more than $1.9 million playing Top Dollar, another Fast Play progressive top prize game. That ticket was bought at a food mart in Carbondale, Lackawanna County.