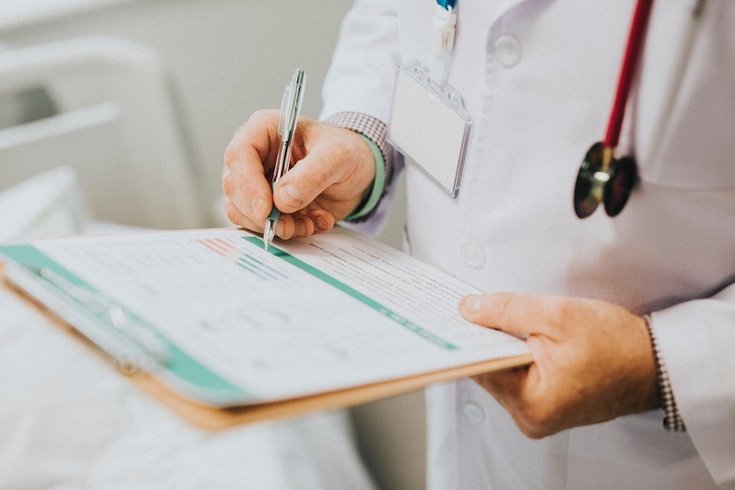 The U.S. cancer death rate fell by the largest single-year decline between 2016 and 2017, a drop that researchers attribute to significant improvements in the lung cancer mortality rates.

The U.S. cancer death rate fell 2.2% between 2016 and 2017 – the largest single-year drop ever reported by the American Cancer Society.

The decline is part of a decades-long trend that researchers said is driven by better mortality rates among most commonly-diagnosed cancers, including lung, colorectal, breast and prostate.

The cancer death rate declined 29% between 1991 and 2017, the most recent year in which data is available, according to a study published by the American Cancer Society. That means there were 2.9 million fewer deaths attributable to cancer.

Treatment breakthroughs for melanoma, as well as childhood cancers, also contributed to the decreasing cancer death rate, researchers said. Yet progress has slowed for some cancers that are considered preventable through early screenings, such as prostate and breast cancers.

Additionally, incidence rates for kidney, pancreas and liver cancers, as well as cancers of the oral cavity and pharynx have risen. Liver cancer has increased more rapidly than any cancer, jumping 2-3% annually between 2007 and 2016, though the study notes the rate has slowed in recent years.

Researchers estimate that there will be 1.8 million new cancer diagnoses and 606,520 cancer deaths this year. In Pennsylvania, more than 80,000 people are expected to be diagnosed with cancer, with 28,000 expected to die of cancer.

Cancer is the second-leading cause of death in the U.S., topped only by heart disease. Of the 2.8 million deaths reported in 2017, about 21% were from cancer.