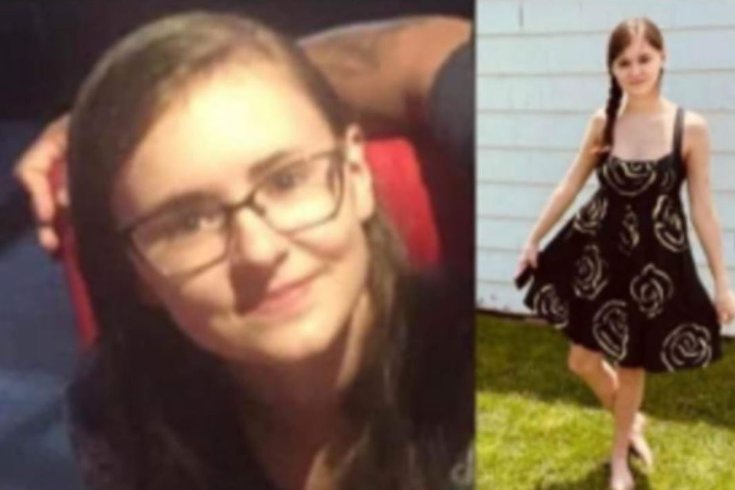 Madison Sparrow, 17, was killed on Oct. 2 after she went missing from her family in Newark, Delaware. Prosecutors have charged her ex-boyfriend, 19-year-old Noah Sharp, and 17-year-old classmate Annika Stalczynski with first degree murder and conspiracy.

A second suspect has been charged with homicide in the death of 17-year-old Madison Sparrow, the Newark girl whose body was found last month in a secluded part of the woods.

“Every murder is an outrage, but the murder of a child strikes at everything we hold dear,” said Jennings. “Madison was stolen from her family and friends with her life and her dreams still ahead of her. A life has been taken and a cruel trauma has been inflicted on hundreds of people who knew and loved this kind, gentle young woman."

Sparrow went missing on Oct. 2 after her family said she went shopping with a group of friends. When she didn't return home, her family reported her missing and Delaware State Police issued a Gold Alert to intensify search efforts.

Investigators believe Sparrow was killed near a school in the Newark area and then taken to the woods. An autopsy determined she died of blunt force trauma to the head. Court documents obtained by the Newark Post allege that Sharp used an aluminum bat to fatally strike Sparrow in the head.

Stalczynski was arrested by Delaware State Police investigators on Monday after an indictment was returned by a New Castle County Grand Jury. She's charged with first degree murder, possession of a deadly weapon during commission of a felony and first degree conspiracy.

A motive for the killing was not immediately clear.

"My heart aches for Madi’s parents, the Sparrow family, and the entire Newark Charter community," Jennings said. "We can never replace what these people have lost, but we can – and will – hold her killers accountable.”