Man survives after being shot two days in a row, Pennsylvania police say 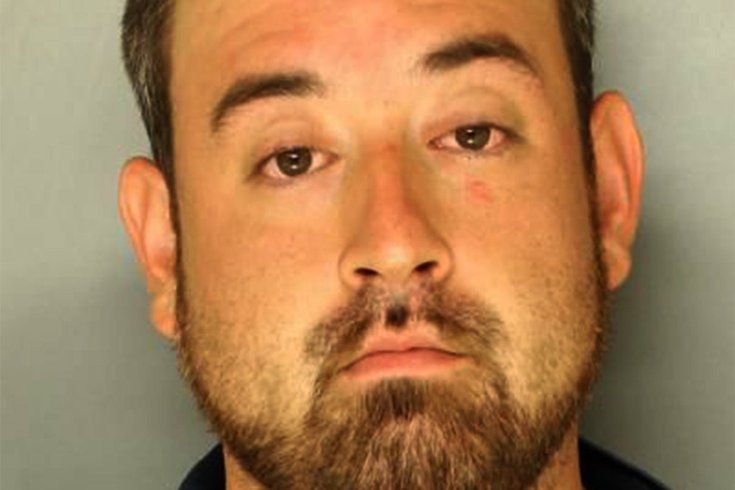 Robert Sheets, of Quarryville, Lancaster County, is charged with two counts of attempted homicide, according to a report. A warrant has been issued for his arrest.

A Pennsylvania man who shot another man in the chest and was upset he didn’t die returned the next day and shot him in the head, police say.

The victim survived both attacks.

A warrant is out for his arrest.

Citing an affidavit it obtained, LancasterOnline.com reported that the injured man went with Sheets, 29, to a home late Monday. The victim alleged Sheets took him into the woods and shot him. The man told police he awoke hours later and yelled for help. That’s when he alleged Sheets returned and shot him in the head.

After waking again, disoriented, he walked away before he was discovered in a cornfield Wednesday night and taken to a hospital, the news outlet reported.