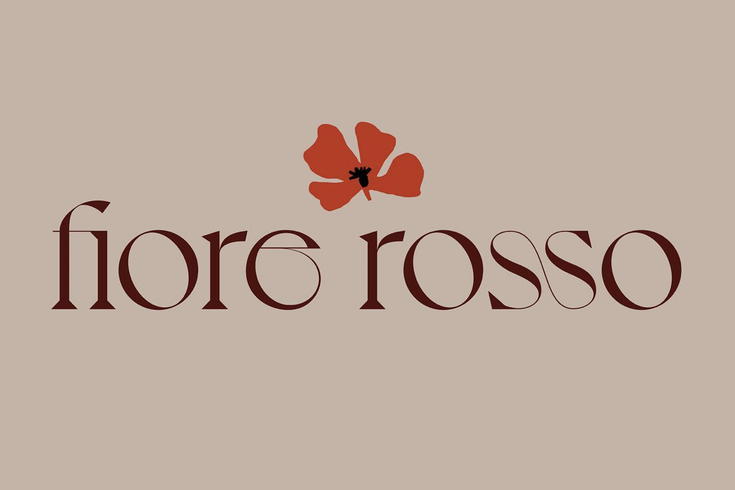 Fiore Rosso, an Italian steakhouse from chef and Philadelphia restaurateur Marc Vetri, will open in Bryn Mawr in 2022.

Philadelphia restaurateur Marc Vetri is poised to open his first suburban Philadelphia eatery this summer with the debut of Fiore Rosso, an Italian steakhouse planned at the former location of Enoteca Tredici in Bryn Mawr.

Vetri began previewing the new restaurant on Instagram last week, sharing some details and photos of what patrons can expect in a few months.

The new restaurant will be led by chef de cuisine Jesse Grossman, who has been at the helm of other Vetri businesses including Osteria in North Philadelphia, before it changed hands in 2018.

Vetri's move to the suburbs came as little surprise when his initial plans were revealed last summer. Vetri has been an outspoken critic of Philadelphia's strict dining policies amid the COVID-19 pandemic, especially in 2020 and 2021, when he argued that the restaurant industry's fate was being pinned on health outcomes in other parts of the economy and society.

Stop holding restaurants hostage because idiots have house parties. 84 new cases today no deaths in a city of 1.5 million. Soon you’ll be mayor of city with no one living in it because everyone left. you’ll realize how you and your Farley singlehandedly ruined the city. https://t.co/n31B8Xs52W

My chef friend went to dentist to get a filling and cleaning yesterday, almost an hour mouth open, spitting his respiratory fluid all over the dentist shield...Dentist looks at him, laughs and says...now remind me why restaurants can't open? True story...

After Pennsylvania banned alcohol sales at bars and restaurants in November 2020, Vetri found himself in an uncomfortable position when one of his angry tweets appeared to be aimed at former Pennsylvania Health Secretary Dr. Rachel Levine, a transgender woman. Vetri, who had supported LGBTQ causes in the past, insisted that his use of a male pronoun was in reference to Gov. Tom Wolf.

"Listen, this is such a hard year for all of us, and we're all just kind of knee-jerk reacting to all of this stuff," Vetri told PhillyVoice at the time, adding he felt awful about the confusion. "I just knee-jerked that, not realizing that it was actually her."

Philadelphia lifted its remaining COVID-19 restrictions on restaurants over the last month — barring another surge in transmission — and came in line with policies that have been more relaxed in the surrounding suburbs. The city's proof of vaccination and indoor mask requirements are no longer in effect, although business are still permitted to follow their own polices.

A spokesperson for Vetri did not respond to a request for more information about Fiore Rosso.

The restaurant will take over the location of Greg Dodge's former Enoteca Tredici at 915 West Lancaster Ave. Dodge closed Enoteca Tredici along with his Zavino pizza businesses in Philadelphia amid legal troubles.

Vetri sold most of his core restaurants to Urban Outfitters in 2015, but kept his flagship Vetri Cucina in Center City. He opened up Fiorella in South Philadelphia just before the pandemic started. Vetri also has a restaurant in Las Vegas, Osteria Fiorella, and another in Kyoto, Japan called Mr. Maurice's Italian.

Ubran Outfitters has Pizzeria Vetri branches in Devon, Chester County and King of Prussia, Montgomery County, but the Fiore Rosso will be the first restaurant Vetri operates as his own business in the suburbs.

Additional information about the restaurant's opening are expected in the coming months.