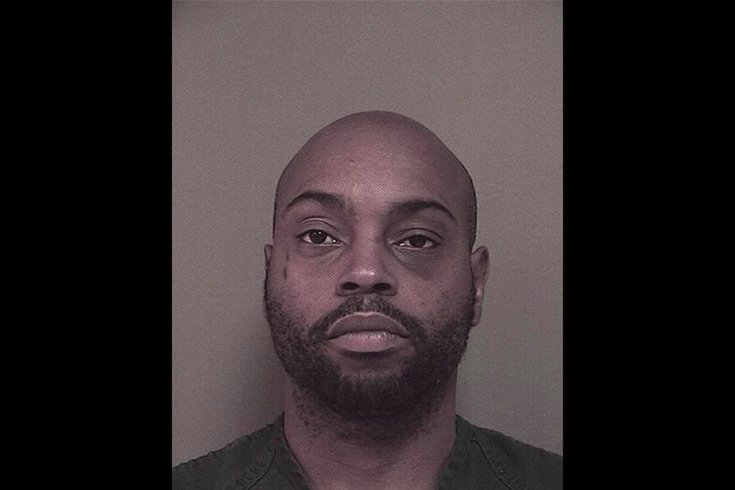 Kareem Hayes, 36, of New Brunswick, is charged with aggravated assault and endangering the welfare of a child.

An investigation by detectives and the department's special victims unit revealed that Hayes allegedly used a lighter to purposefully burn a 6-year-old, who sustained second- and third-degree burns to the face, neck and ear, police said.

The child was allegedly in Hayes' care at his residence in Toms River.