For migraine sufferers, finding an effective treatment can be a headache

Most people with the neurologic condition can't prevent flare-ups despite a variety of therapies, a new survey shows 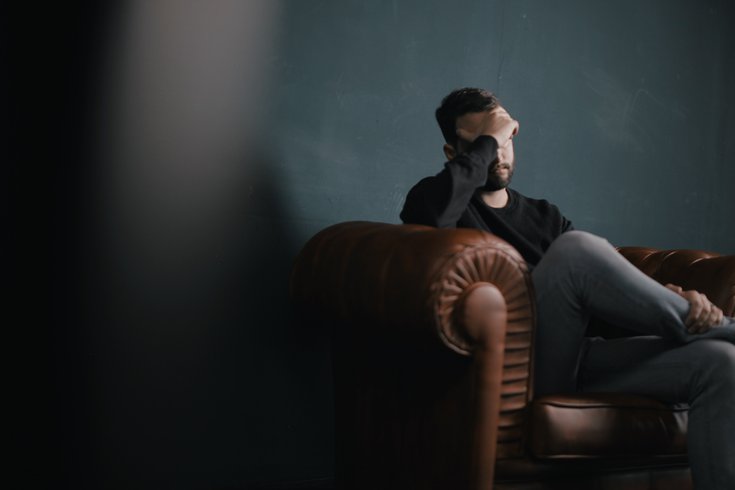 Migraine sufferers experience chronic episodes of severe headaches that cause not only pain, but also nausea, vomiting and a sensitivity to light and sound. A single episode can last up to three days.

Eighty-four percent of Americans taking preventive treatment for migraines wish there were better therapy options, according to a new survey released by the National Headache Foundation.

The survey's findings underscore the physical and emotional barriers to preventive treatment for a condition that affects millions of Americans.

Despite a variety of current treatment options, most people with migraine feel like they can't successfully prevent flare-ups, according to the survey.

Many migraine suffers expressed feelings of frustration, exhaustion, stress and anxiety. They say they need a medication that gives them more migraine-free days each month.

Almost half of the women surveyed reported that hormonal changes related to menstruation, menopause or childbirth often worsen their symptoms.

"Migraine is the second most debilitating disease worldwide and it impacts all facets of a person's life, causing significant emotional and physical distress," said Jill Dehlin, chair of the National Headache Foundation's Patient Leadership Council. "So many people with migraine live in fear every day because they don't know when an attack will hit.

"In this survey, many people reported feeling they are chasing an unreachable goal to get their migraine disease under control, highlighting the need for new preventive treatment options, as well as resources to educate and empower them to take control of their disease."

How are migraines different from headaches?

People with migraine experience chronic episodes of severe headaches that cause not only pain, but also nausea, vomiting and a sensitivity to light and sound. A single episode can last up to three days, affecting a person's social and professional life.

The Cleveland Clinic reports that about four in five with migraine have a family history of the condition. Migraine episodes consisting of sensory or visual impairments are considered to be a migraine with aura. Symptoms include vision distorted by black dots or zig-zag lines, numbness or speech difficulty. Aura often occurs as a precursor to the head pain.

Migraines affect people in different ways. A hemiplegic migraine can cause people to temporarily lose sensation in one side of their bodies. A retinal migraine can cause vision loss in one eye that lasts anywhere from minutes to months.

Migraine sufferers often take two types of medications. Prophylactic drugs help reduce the number of migraine episodes a person has, and abortive medications, like triptans, reduce the severity after an episode has begun.

There has been a flurry of new prophylactic drugs approved by the U.S. Food and Drug Administration over the last few years, including Aimovig, Ajovy and Emgality. These three drugs directly inhibit a protein — calcitonin gene-related peptide, or CGRP — released by the nerves in the head and face. The protein is associated with the pain.

With so many different migraine therapies available, why aren't people finding enough relief?

Older medications were not originally designed to treat migraines, but rather conditions like epilepsy and depression, experts say. The new drugs, however, are designed to target the way the migraine impacts the brain.

Still, the clinical trials for these drugs have shown they generally are only effective among a little more than half of patients. Researchers are still exploring the role CGRP plays in migraines to develop better targeted therapies.

CGRP inhibitors come with fewer side effects and are better tolerated by patients than other migraine treatments, Dr. Jessica Ailani, director of the Medstar Georgetown Headache Center, told Neurology Today.

The complexity of the condition leads to different effects among people with it — another reason that finding a consistent, effective treatment is a challenge, experts say.

Poor sleep, depression, anxiety and obesity also can exacerbate migraine symptoms. And the wrong dosage and intolerable side effects can lessen the effectiveness of a treatment.

"We need many different drugs because one size doesn’t fit all," Dr. Jes Olesen, a neurologist at the University of Copenhagen, explained to Nature.