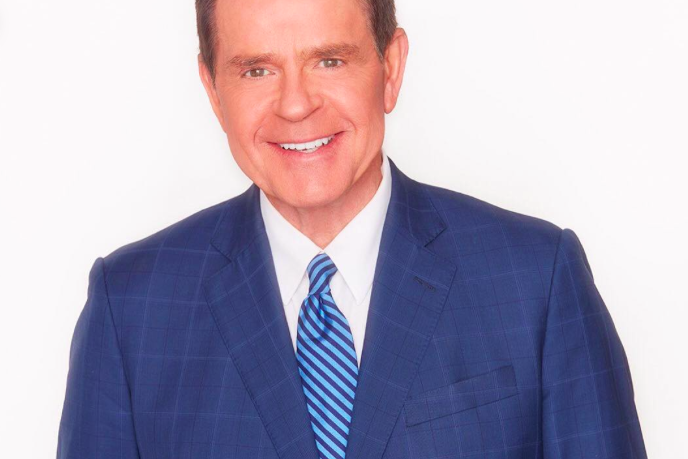 Mike Jerrick, co-anchor of "Good Day Philadelphia" on FOX29, tested positive for COVID-19 and will be off the broadcast during his recovery, he said in an Instagram post.

FOX29 morning anchor Mike Jerrick says he has tested positive for COVID-19 and will remain off the air during his recovery.

Jerrick, 70, announced the news on Instagram, where he posted a photo of some of the supplies he'll be using while in quarantine. Jerrick said he was on vacation last week and later came down with the virus.

"After reporting on this nightmare for 9 months, and trying my best to avoid it, I now join the millions who know the real fear of this virus," Jerrick said. "Quarantine will give me lots of time to get better, and appreciate all of you even more. Please continue to heed those calls - social distance, stay home if you can, wear a mask, and protect the ones you love."

PhillyChitChat's HughE Dillon illustrated the angst Jerrick's fans felt when he didn't appear on "Good Day Philadelphia" this week. Search queries about the longtime news personality skyrocketed in his absence.

Mike is right, so many people were wondering where you were @MikeFOX29 feel better friend!! pic.twitter.com/pE2lBuWUN6

COVID-19 cases have surged in Philadelphia over the last two months, prompting heavier restrictions in the city that will remain in effect through at least the remainder of 2020.

Philadelphia Health Commissioner Dr. Thomas Farley noted some potential signs of progress on Tuesday, including evidence that the rapid rise in cases and the city's high test positivity rate may both be coming back down.

Jerrick doesn't have a return date, but said he hopes to back on TV soon.

"I hope to see my FOX family soon and I include all you viewers as family as well," Jerrick said.