The number of millennials with early-onset Alzheimer's disease is surging, report finds 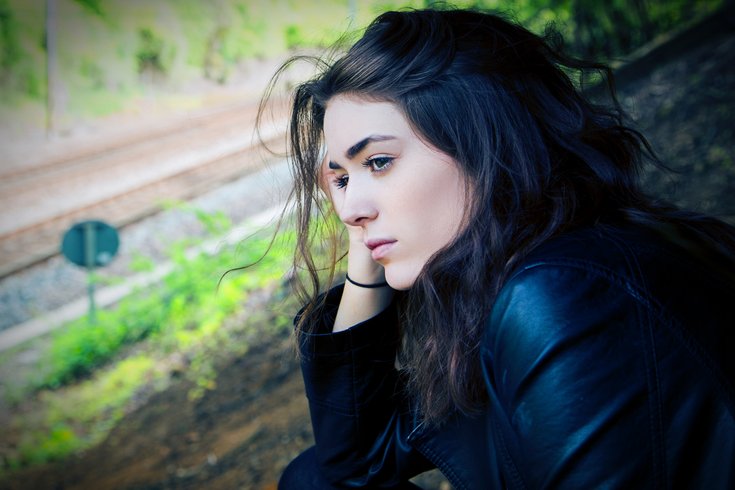 The number of Americans being diagnosed with early-onset dementia and Alzheimer's disease at younger ages is surging, according to a new report from the Blue Cross Blue Shield Association.

Dementia and Alzheimer's disease traditionally have been considered a concern for older generations. But recent spikes in early onset of these conditions in Americans as young as 30 suggest a different story.

Between 2013 and 2017, early-onset dementia and Alzheimer's diagnoses increased by 83% among commercially insured Americans aged 30 to 44, according to a report released by the health care insurer. That age group includes the oldest millennials.

The average patient was diagnosed at age 49.

"The results of this report are concerning, especially the increase in early-onset dementia and Alzheimer's disease among younger people," Dr. Richard Snyder, chief medical officer for Independence Blue Cross, said in a statement.

"While the underlying cause is not clear, advances in technology are certainly allowing for earlier and more definitive diagnosis. Regardless, those who develop dementia or Alzheimer's at an early age will likely require caregiving, either from family members or healthcare providers. The time, cost and impact on families can be significant and can require additional support as these diseases progress."

Diagnosis rates were higher in the East, South and parts of the Midwest. Women made up 58% of the diagnoses.

Alzheimer's, the most common type of dementia, begins with mild memory loss, eventually progressing to the point where victims can no longer hold a conversation or respond to their environments. Symptoms generally occur after age 60.

Earlier this year, researchers said a vaccine that both prevents and treats Alzheimer's could be ready for human trials within 18 months.

While the consequence of these numbers are wide-ranging, informal caregivers will carry much of the burden. They often struggle with depression, social isolation and financial stress.

Almost 16 million people provide more than 18 billion hours of unpaid care to a family member or friend with Alzheimer's disease in America – an estimated price tag of $221 billion.