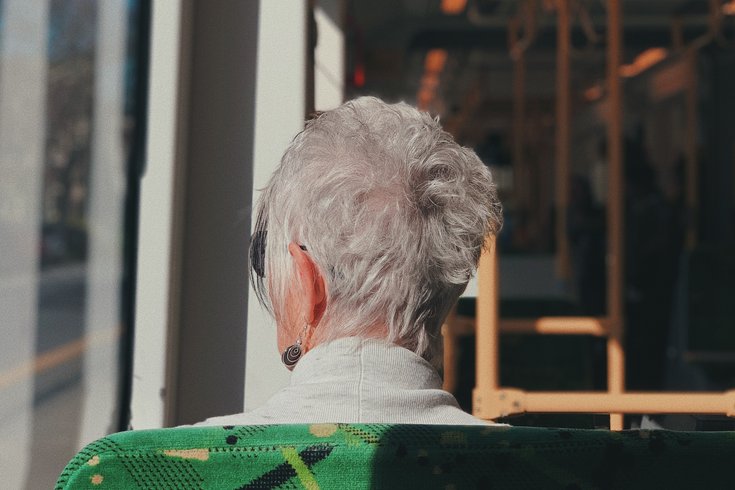 A vaccine that both prevents and treats Alzheimer's disease could be ready for human trials in as little as 18 months, according to scientists.

Researchers have developed a treatment that successfully prevents and removes the build up of amyloid and tau proteins in the brains of genetically-engineered mice. These proteins clump together in the brain, forming plaques that cause neurodegeneration, scientists believe.

The study, published last month in the journal Alzheimer's Research & Therapy, found that the vaccine significantly diminishes the accumulations of both proteins, which scientists believe work in tandem to cause dementia, which includes Alzheimer's.

The study found the vaccine both prevents the buildup of proteins and removes those that already exist. The University of California, Irvine and the Institute for Molecular Medicine led the study.

"We were able to prevent the memory loss in the mice and obviously the next step is to take this into human clinical trials," Petrovsky told ABC News Australia. "It's an exciting time to be starting the new decade – hopefully this is the breakthrough of the next decade if we can get it to work in the human trials."

Those trials could begin in the next 18 to 24 months, he said.

An estimated 14 million adults are expected to have dementia by 2060, according to the U.S. Centers for Disease Control and Prevention. As of 2014, there were about 5 million adults with dementia.